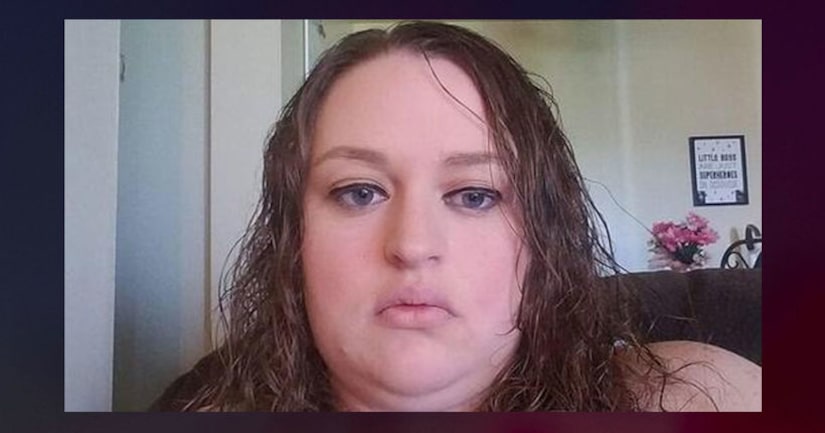 Hilton's husband has reportedly been arrested after Hilton was found shot in the head behind the apartment complex where the couple lived Tuesday morning. Authorities did not identify the husband.

WJBK-TV reports Southgate Police were first spotted at the Dix Northline Neighborhood apartments early Tuesday morning. A body was discovered with gunshot wounds around 5 a.m. in the field near the apartment, located on Northline near Fordline Road. A few hours later, police had focused their investigation closer to the apartment, near the property's dumpster.

“We believe this has turned from a missing person case to a homicide investigation,” said Mark Mydlarz, Southgate's new police chief. Mydlarz said the woman's mother is the person who reported her missing, according to the Southgate News-Herald.

Michigan State Police and other partner agencies joined Southgate Police in the investigation, which soon led to a suspect after following up on information investigators deemed to be credible. The victim had been shot, but police are awaiting the Wayne County Medical Examiner's Office to confirm the cause of death. No weapon has been recovered, the News-Herald reports. 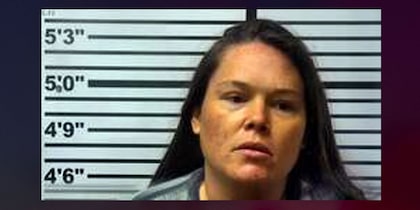