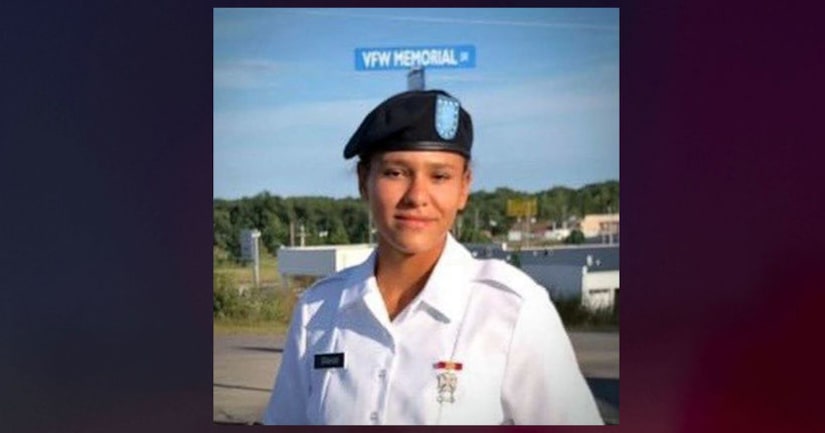 EL PASO, Texas (KTSM) -- The family of a Fort Bliss soldier who died on New Year's Eve said she reported sexual assault charges to the U.S. Army during her time at Fort Bliss months before she died.

Pfc. Asia Graham, 19, was found unresponsive in her barracks on New Year's Eve and was later pronounced dead by the Fort Bliss Department of Emergency Services personnel.

According to special agents with the U.S. Army Criminal Investigation Command: “Foul play is not suspected at this point in the investigation” of the death of Pfc. Asia M. Graham.

Graham's family said she told them she was raped in December 2019, the same month she first arrived at Fort Bliss. Graham was from Cherryville, North Carolina and joined the Army in July 2019. Fort Bliss was her first assigned duty station.

“Charges were preferred against the alleged offender on October 22, 2020, which includes one specification of sexual assault pertaining to Pfc. Graham, those charges are pending adjudication,” Fort Bliss officials said in an email statement. The U.S. Army Criminal Investigation Command continues the investigation.