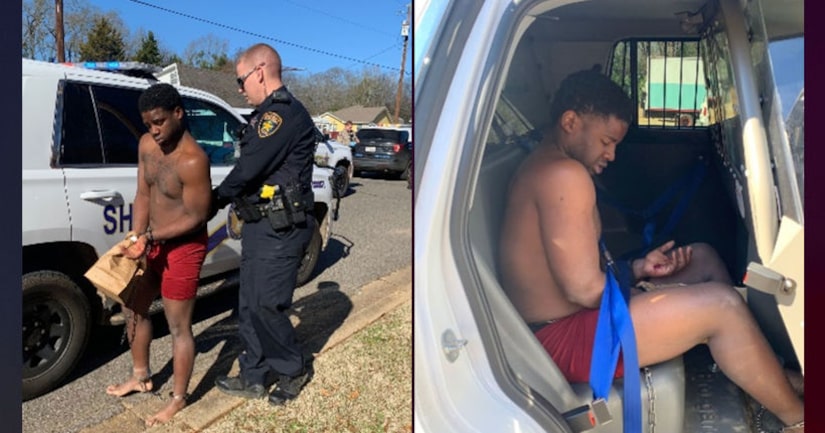 WINONA, Texas (KHOU) -- One person is dead and three more, including the suspect, were injured in a shooting at an East Texas church Sunday morning.

According to the Smith County Sheriff's Office, the shooting took place at Starrville Methodist Church in Winona.

On Saturday around 7:30 p.m., Lindale Police responded to several calls regarding the driver of a car near the intersection Farm-to-Market Road 849 and Interstate 20. Police were told the driver, identified as Mytrez Deunte Woolen, 21, of Marshall, was pointing a gun out the sunroof of the vehicle.

A Smith County Sheriff's deputy later attempted to stop Woolen, but Woolen drove off at a high rate of speed and a chase ensued. Texas Department of Public Safety troopers joined the pursuit. Woolen's vehicle ran off the road where it came to a stop on the property of Starrville Methodist Church. Officials say Woolen got out of the vehicle and ran into the woods behind the church.

Deputies, K-9 units and a drone searched for Woolen for several hours. Evidence in the vehicle led officials to the suspect's identity, and a shotgun was found in the car. Smith County Sheriff Larry Smith believes Woolen hid in the church sometime between 2:30 a.m. and 9:30 a.m. Sunday.

Sunday morning, the church's pastor, Mark McWilliams, 62, of Frankston, opened a stall in the bathroom and found Woolen, the SCSO said. According to Sheriff Smith, McWilliams was armed, pointed a gun at Woolen and asked him to leave. But Woolen disarmed McWilliams, and shot and killed him.

Officials say Woolen also shot a male victim who underwent surgery for non-life threatening injuries. Sheriff Smith says Woolen shot at the pastor's wife and missed, but she sustained a shoulder injury from a fall while running away. The SCSO says Woolen then stole the pastor's car. According to officials, the vehicle had OnStar, which was instrumental in later locating Woolen and disabling the vehicle.

Officials say Woolen was finally stopped at the intersection of Bomar Street and West Meredith Drive, near Price T. Young Elementary School, in Marshall. Woolen was arrested and a weapon was recovered, along with the stolen vehicle.

Woolen had a gunshot wound to the hand and was treated at a Tyler hospital. He has since been booked into the Smith County Jail on two counts of aggravated assault and one count of capital murder. His bond has been set at $3,500,000. 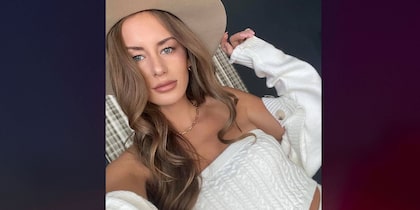