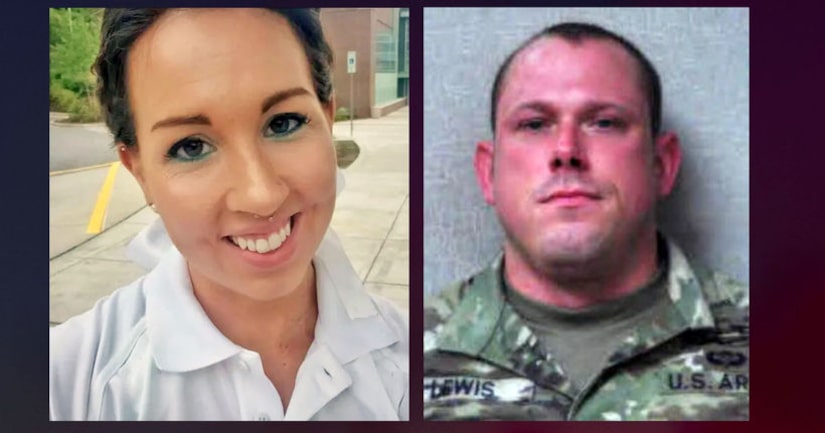 FAYETTEVILLE, N.C. (WRAL) -- Police said Sarah Lewis, a 34-year-old pregnant mother of three, was shot and killed by her husband, 31-year-old Keith Lewis, on Willow Street on Sunday night before he turned the gun on himself.

Family members said Sarah Lewis was due to have her fourth baby girl on Christmas. Family said Sarah Lewis was in the military until she had her first child and became a paramedic. Her second husband was Staff Sgt. Keith Lewis, a member of the Army Special Operations Command stationed at Fort Bragg.

Investigators said they believed Sarah Lewis was gunned down before Keith Lewis turned the gun on himself.

The Army Times reports the couple's 3-year-old daughter was on scene at the time of the incident but she was not injured, police said in a statement. That daughter is now in the care of local family members.

The Fayetteville Observer reports police officers responded at about 7 p.m. Sunday to the 900 block of Willow Street and found Sarah Lewis suffering from multiple gunshot wounds. She was taken to the hospital with life-threatening injuries and later died. Keith Lewis died at the scene from what was apparently a self-inflicted gunshot wound, police said.

The Fayetteville Observer reports Fayetteville Police said officers had previously been called to the couple's home in 2016 for a domestic disturbance.