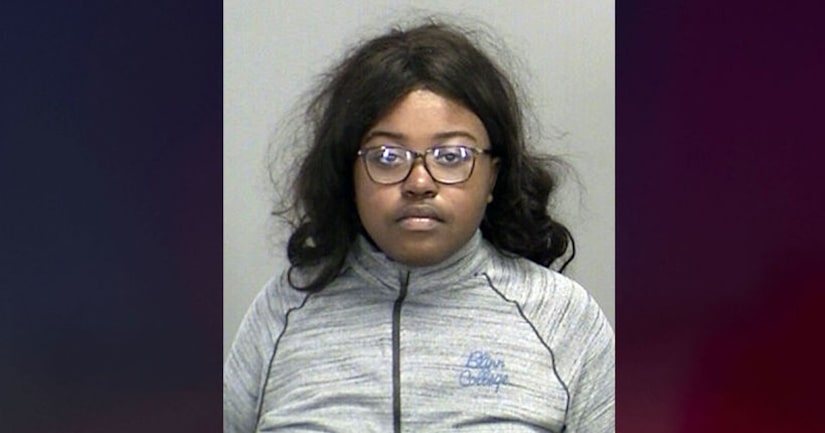 GALVESTON COUNTY, Texas (KHOU) -- A Houston woman who dumped her dead daughter's body in a Texas City lake two years ago is going to prison. Galveston County jurors sentenced 23-year-old Tiaundra Christon to a maximum of 20 years in prison for tampering with a corpse.

Christon's 2-year-old daughter Hazana Anderson was the subject of a massive search when she was reported missing in College Station in October 2018. Police became suspicious after discovering a life-sized doll dressed in the same clothes that Christon claimed Hazana was wearing when she disappeared. Investigators say Christon pretended the doll was her daughter when she returned to Houston and even took it to Walmart in a stroller.

After her arrest, Christon confessed that Hazana died in a Houston hotel room after she and her boyfriend, Kenny Hewett, abused her. The details of the girl's death are graphic.

Christon kept Hazana's body in the back seat of her car in a plastic trash bag for three days. On October 23, she says she and Hewett tied a heavy rock to the bag and tossed it into Moses Lake.

Christon, who was also fined $10,000, will be eligible for parole in five years. Hewett is already serving a 20-year sentence after he was found guilty of the same charge last November.