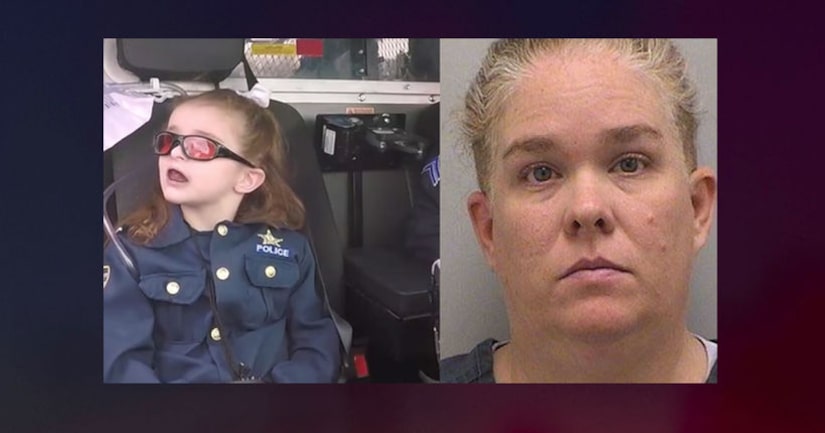 CASTLE ROCK, Colo. (KDVR) -- A Douglas County woman accused of killing her daughter pleaded not guilty at her arraignment on Wednesday, according to the 18th Judicial District.

Kelly Turner was the mother of 7-year-old Olivia Gant, who Turner portrayed as having a terminal illness, according to a grand jury indictment. Gant died in August 2017.

The Denver Post reports Olivia's cause of death was originally attributed to intestinal failure but was later changed to undetermined after her body was exhumed and an autopsy was conducted, which found no physical evidence of that illness or other conditions that Turner claimed the girl suffered.

Investigators say Olivia had been using a feeding tube and was admitted in July 2017 to Children's Hospital Colorado as nutritionally deficient. Doctors had said Olivia wouldn't be able to survive on IV nutrition, and Turner was given the option of taking her home on hospice care, the Post reports. Olivia died a few weeks later.

Turner spontaneously brought up Munchausen syndrome by proxy — a psychological disorder in which parents or caregivers seek attention from the illness of their children or dependents and sometimes cause them injuries that require treatment — while being questioned by investigators but denied that she had it.

Turner's efforts to fulfill her daughter's “bucket list” before she died drew publicity and donations, including an $11,000 costume party provided by the Make-A-Wish-Foundation.

KCNC-TV reports the investigation into how Olivia died began after doctors at Children's Hospital Colorado became suspicious when Turner brought in her older daughter because of “bone pain.” 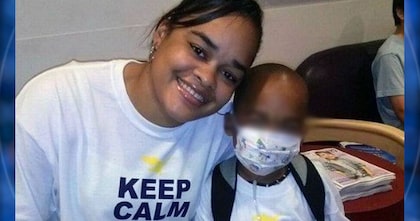