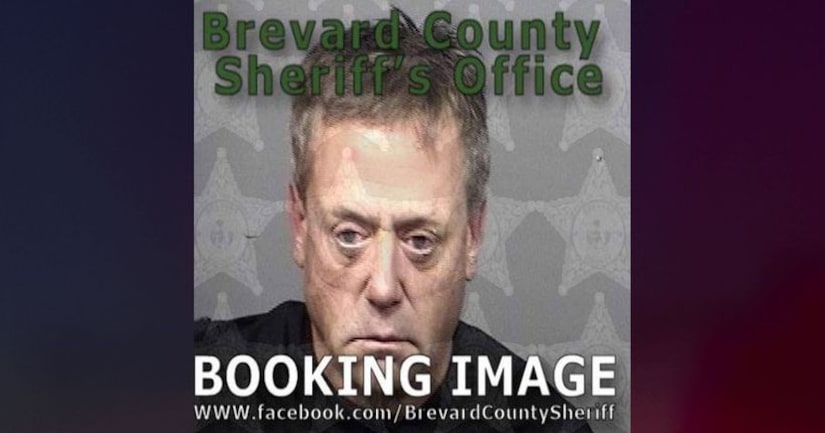 PALM BAY, Fla. (WKMG) -- A Palm Bay man is accused of breaking into a home and attacking the homeowner, all while completely naked, according to the Brevard County Sheriff's Office.

Arthur Currie, 55, was arrested around 11 p.m. Thursday after the homeowner said Currie entered his Melbourne home on Thomas Drive, according to officials.

Deputies said Currie attacked the homeowner and when deputies arrived he gave them a false name. Currie is on felony probation, according to the report.

Currie was arrested on charges of burglary and battery, giving law enforcement a false name and violating probation.