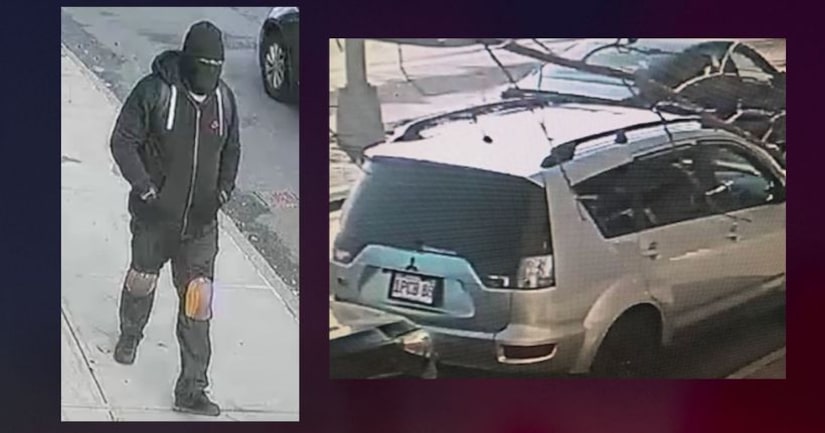 BROOKLYN, N.Y. (WPIX) -- Cops are looking for a man who forced his way into a Brooklyn woman's home Thursday before tying her up and sexually assaulting her, according to the NYPD.

Police said it was around 12:40 p.m. when the unidentified man followed the 47-year-old woman into her Marine Park building, in the area of Avenue N and East 33rd Street, and then simulated having a gun in order to force his way into her apartment.

Once inside, the man proceeded to tie the victim up using duct tape and zip ties, officials said.

Then he sexually assaulted her, according to police.

The attacker took the woman's cellphone and an unknown amount of money before fleeing the apartment, authorities said.

He was last seen heading westbound on the Kings Highway in a 2012 gray Mitsubishi Outlander SUV, police said.

The woman was taken to a nearby hospital for treatment. The extent of any physical injuries was not made clear.