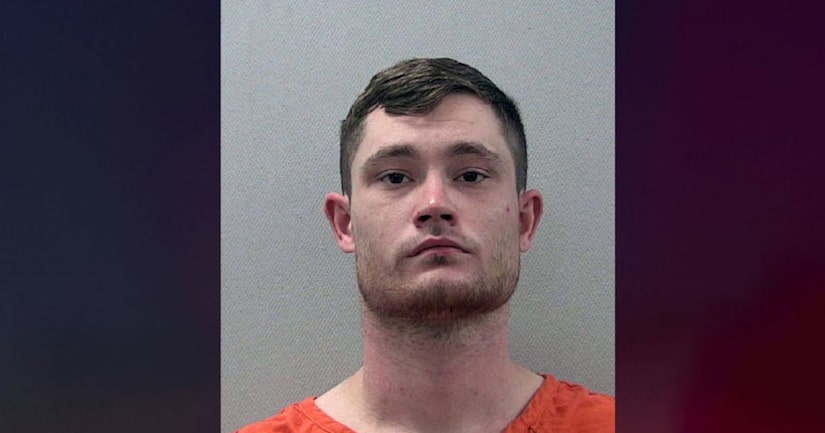 A South Carolina man was arrested Tuesday on suspicion of severely injuring his 2-month-old daughter after she was hospitalized with cardiac arrest, the Lexington County Sheriff's Dept. announced this week.

James Boltin Jr., 25, is charged with inflicting great bodily injury upon a child.

“Detectives have talked with health care providers, caretakers and family members as part of their investigation,” Lexington County Sheriff Jay Koon said. “Based on the information they've gathered, Boltin was feeding his baby in early November when he hurt her, causing the baby to go into cardiac arrest. The child was eventually transported to the hospital.”

Doctors found multiple brain, spinal and rib injuries along with other trauma, according to the sheriff.

Boltin was arrested Tuesday afternoon and held in the Lexington County Detention Center.