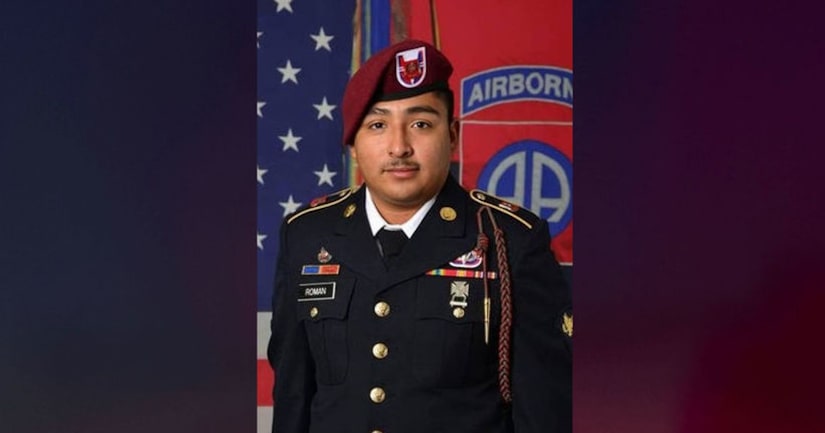 The Raleigh News & Observer reports that Spc. Enrique Roman-Martinez's death was a homicide, but the cause of death remains undetermined because only his head was available for examination, according to the Division of Forensic Pathology at East Carolina University's Brody School of Medicine.

Roman-Martinez, 21, was a paratrooper with the 82nd Airborne Division. He was reported missing May 23 while on a Memorial Day weekend camping trip with friends at Cape Lookout National Seashore. A $25,000 reward has been offered for tips leading to an arrest and conviction in the case, the Army says. To date, no arrests have been announced.

The News & Observer reports a toxicology report detected no evidence of drug use in the soldier's tissues, officials said.

The Fayetteville Observer reports Roman-Martinez was killed in May while he was camping with fellow soldiers on an island at Cape Lookout National Seashore. He was from Chino, California, and was a human-resource specialist in the 82nd Airborne Division's 37th Brigade Engineer Battalion, 2nd Brigade Combat Team.

The autopsy examined a severed head, as neither the torso nor any extremities were available, and showed evidence of multiple chop injuries, a broken jaw, cuts and a fractured cervical spine, according to the Observer. 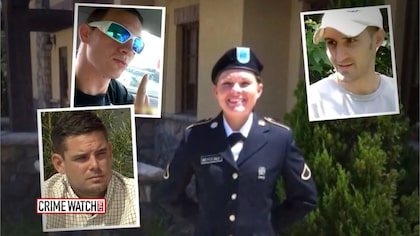