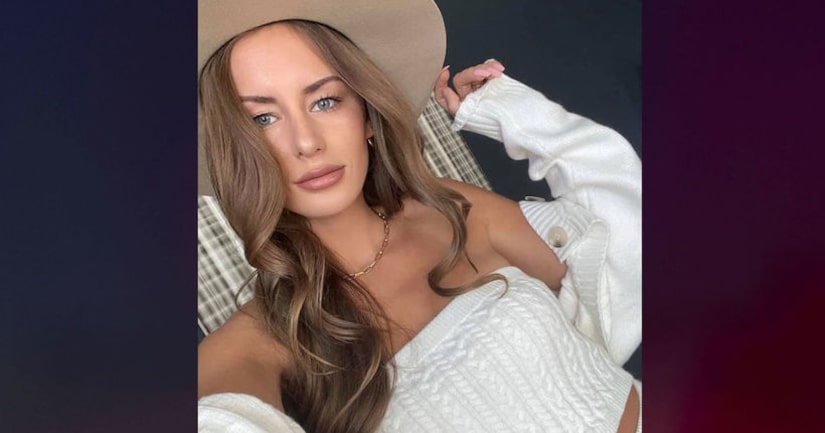 Houston Police confirmed the identity of a woman who was found dead on the side of a road Saturday morning as Alexis Robinault Sharkey, a social media influencer.

Harris County forensics investigators were performing an autopsy to determine Sharkey's cause of death.

KPRC-TV reports Sharkey was last in contact with her friends at 6 p.m. Friday, Nov. 27, according to her mother. Sharkey moved to Houston in January. Her mother said there was an argument and she left and didn't take her car.

According to KPRC, homicide detectives told the family Monday that a naked body found on the side of the road a few miles from the Sharkeys' apartment by a garbage truck driver on Saturday was Alexis Sharkey.

UPDATE: Investigators are awaiting autopsy results on the victim, Ms. Alexis Robinault, 26. Detectives say she was found with no clothing & no visible wounds. More info is at https://t.co/6nwBLqgUah 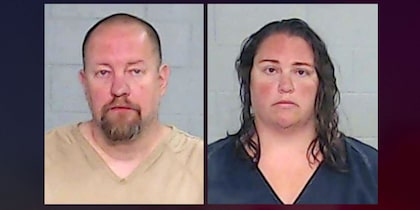 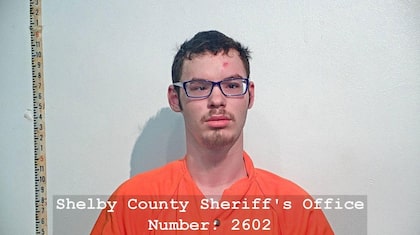 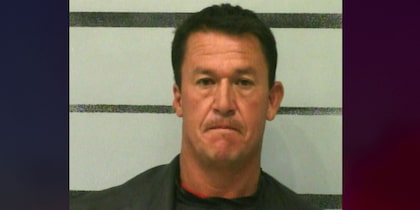