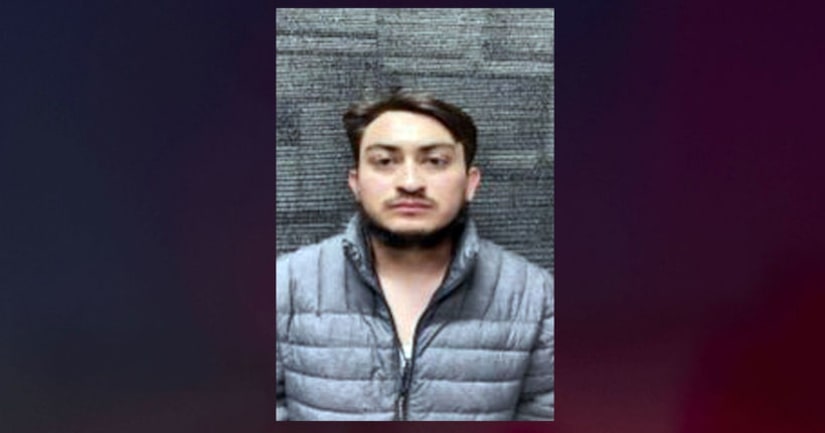 A 24-year-old California man was arrested for murder after allegedly stomping on a child's head causing fatal injuries, police said.

San Bernardino Police officers responded to a report of a 3-year-old child with severe head trauma at a local hospital on Saturday, Nov. 21. The child's death was determined to be "suspicious," police said.

Police said Santos Rodriguez, 24, told medical personnel that his girlfriend's son fell off a Razor kick scooter and hit his head on the pavement.

Investigators said Rodriguez eventually admitted to detectives that he lost his temper and repeatedly stomped the child's head "into the ground" at a residence on the 500 block of West Victoria Street, according to San Bernardino Police.

Rodriguez was arrested for murder and held at the West Valley Detention Center without bond. 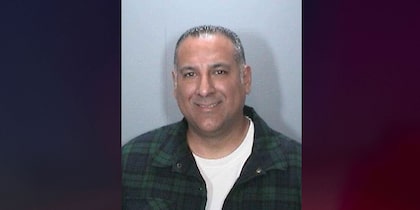 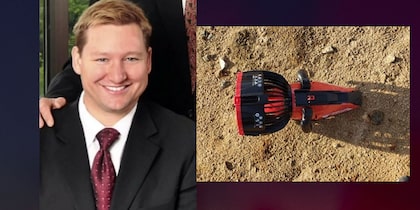 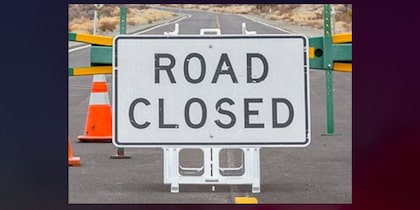 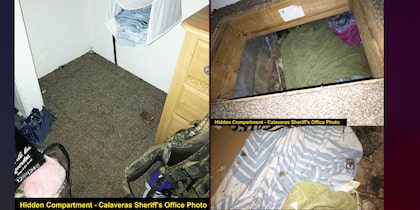 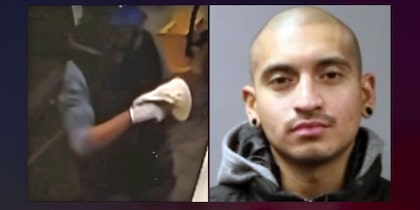 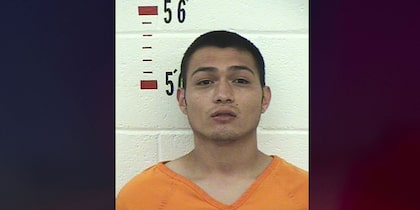