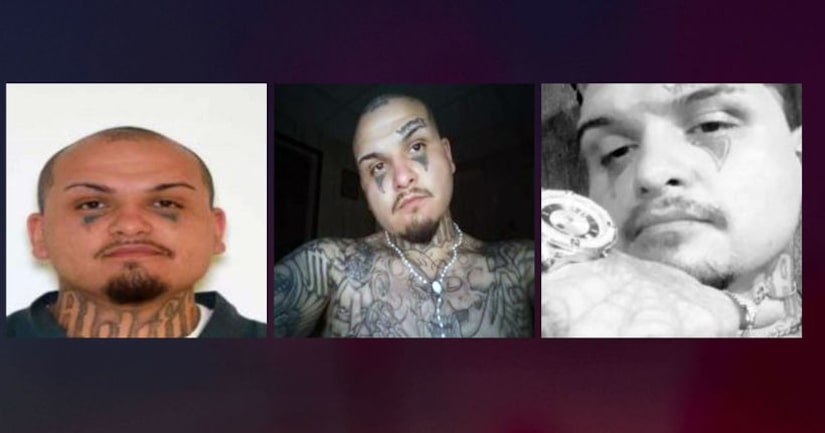 The Durango Herald reports the suspect sought by police after the remains of three people were found near a rural town in southern Colorado was arrested Thursday at a motel in New Mexico.

Adre Jordan "Psycho" Baroz, 26, was arrested without incident in Gallup and is facing charges of first-degree homicide, first-degree assault and second-degree kidnapping, according to the Colorado Bureau of Investigation. His warrant remains sealed, and no additional information was available Thursday.

Remains were found on two nearby properties close to the town of Los Sauces. The property owners do not live on the properties, according to the CBI.

The task force investigating the human remains found said the suspect in the case is Adre Jordan Baroz, 26. His nickname is “Psycho” according to the CBI. He is armed and dangerous and is a threat to the public.

Law enforcement is attempting to identify the recovered remains of at least three people.

The Durango Herald reports authorities declined to comment on how Baroz, 26, may be connected to the discovery of the remains. Monte Vista Police Chief George Dingfelder said authorities got a search warrant for a property near Los Sauces, found human remains there and then found more on a nearby property.

Baroz has a criminal history in Colorado that includes assault on a peace officer, attempted escape and theft, the Herald reports. Baroz also has open criminal cases against him that include several drug charges, possession of a weapon by a felon and assault.

The Colorado Sun reports specific information about the individuals, including age, gender and identity, are not immediately released. It was not yet reported how long the bodies had been on the properties. 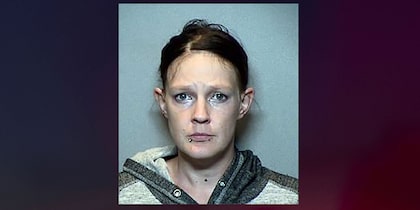 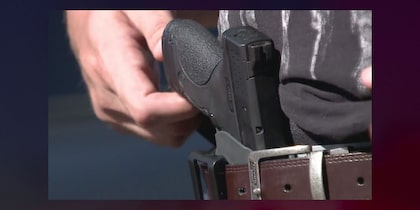