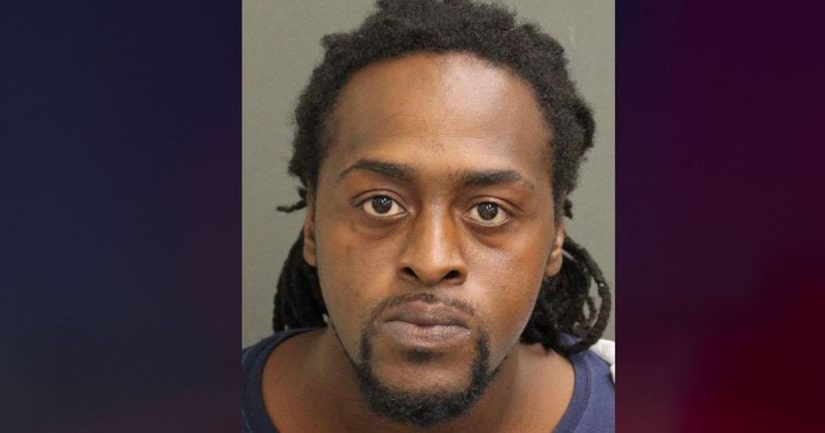 ORANGE COUNTY, Fla. (WKMG) -- A 36-year-old man is accused of sexually battering a girl while she was sleeping on the couch of an Orange County rental she paid for through AirBnB, according to the Orange County Sheriff's Office.

The victim told deputies she rented a couch on AirBnB from Tuesday to Nov. 11. The couch was in the common room of the house and she did not have her own room, according to the report. She told deputies she went to sleep on Tuesday and awoke around 4 a.m. the next morning to find Rico Johnson sexually abusing her.

The victim said Johnson was naked from the waist down and only wearing a shirt. She began yelling at Johnson and he went upstairs, put some pants on and left but later returned, according to the report.

Four other people were at the home during the incident including the man the teen rented the couch from. He told deputies he was asleep and did not see or hear anything. Two other people who had rented couches in different rooms from the victim said they heard the victim arguing with Johnson, then Johnson went upstairs and left the house.