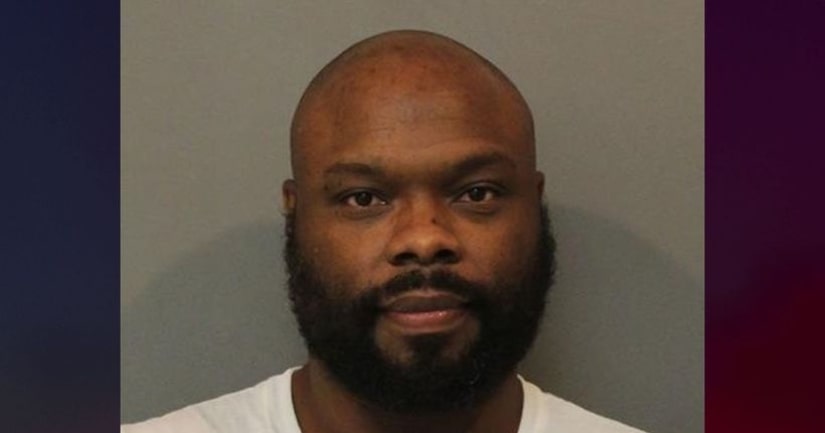 CROWN POINT, Ind. (WGN) -- An Indiana man accused of killing a mother of three after they attended a concert in suburban Chicago was released from jail Thursday and placed on home monitoring.

James McGhee of Gary is charged with first-degree murder in the July 2019 death of 27-year-old Sidne-Nichole Buchanan.

Lake Superior Court Judge Diana Boswell upheld her Oct. 19 ruling that McGhee, 39, should be released from the Lake County Jail to home confinement with an ankle monitor because the state took too long to bring him to trial.

“It's definitely not what we wanted, we've been pushing against that the whole time,” Brad Carter, Lake County Prosecutor's Office spokesman, said.

Prosecutor Eric Randall argued McGhee was a “danger to the community” and a flight risk.

“I agree, Mr. Randall, there are extreme risks with this defendant,” Boswell said. “However, he is entitled to be released.”

Authorities say after a concert in Tinley Park, McGhee took Buchanan back to his apartment in Gary where he beat her to death. Her body was found in the Thornton-Lansing Road Nature Preserve in Illinois.