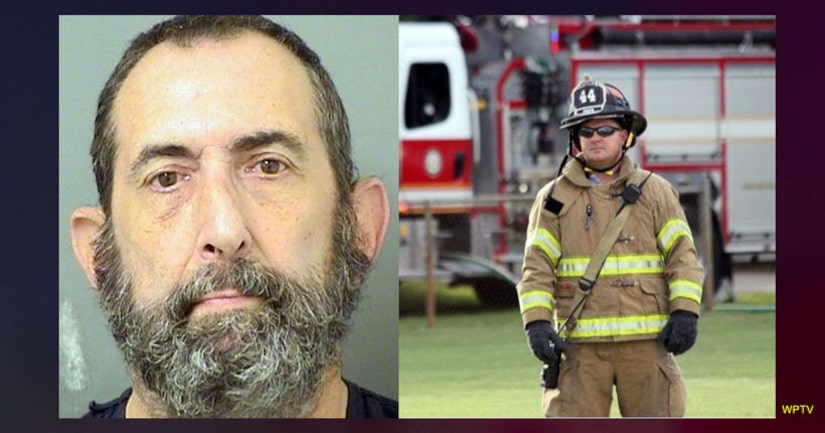 PALM BEACH GARDENS, Fla. (WPTV) -- A Palm Beach Gardens man has been arrested after he promised a Palm Beach County fire captain the "deal of his lifetime" but instead fatally shot his friend while showing him a gun, police said.

Gilliard, 48, was rushed to St. Mary's Medical Center in West Palm Beach, where he was pronounced dead. He had worked for Palm Beach County Fire Rescue for 21 years.

According to the report, Rind said he was presenting the gun to Gilliard to show him that the gun was empty when he accidentally shot Gilliard in the stomach from less than 4 feet away.

Police said Rind and Gilliard had only ordered a Diet Coke and one glass of Merlot at dinner that evening. Rind admitted to drinking a glass of wine but said he hadn't had any other alcoholic beverages.

The Palm Beach Post reports police found a Taurus 87 .38-caliber revolver, loaded with three rounds, one live and one fired. It was atop a desk in a second floor living room, where Rind said he'd laid it after the shooting. 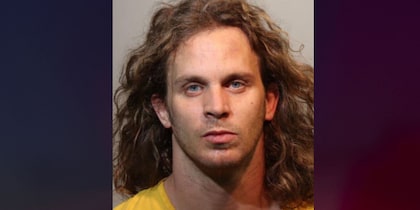 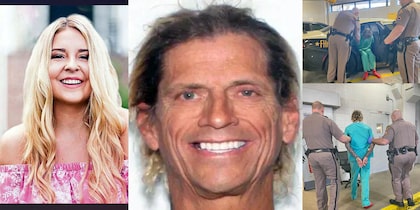