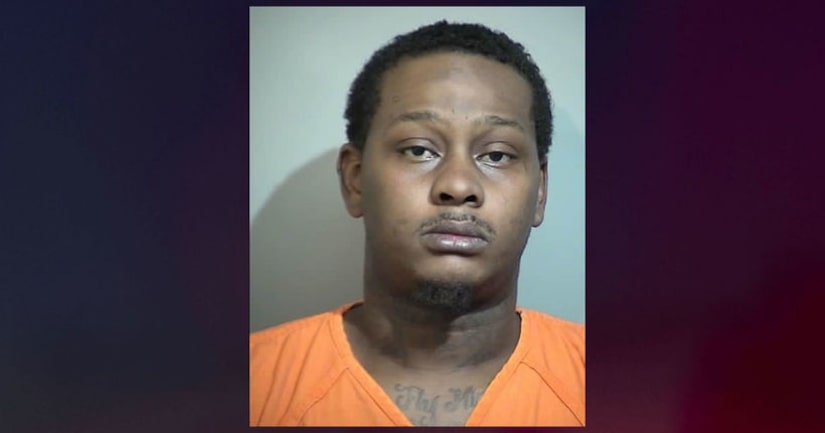 GEORGETOWN, S.C. (WMBF) -- A Georgetown man was sentenced to life in prison after he admitted to sexually assaulting a 6-year-old child and recording it on his cellphone.

Brandon Coakley, 32, pleaded guilty on Monday to charges of first-degree criminal sexual conduct with a minor and second-degree domestic violence.

The 15th Circuit Solicitor's Office said the mother confronted Coakley about the video, and he assaulted her in front her children to try to prevent her from reporting the assault.

The mother was able to escape with the children and the cellphone and called the Georgetown Police Department to report it.

Circuit Court Judge Benjamin Culbertson sentenced Coakley to life in prison for the sexual assault and three years for the domestic violence charge. The sentence will run concurrently, and it was the maximum penalty for each charge. 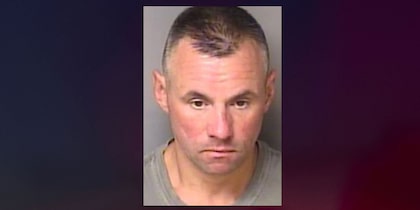 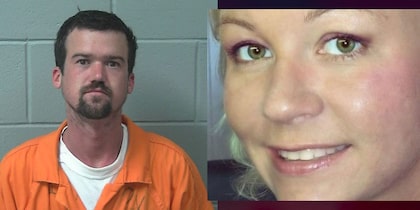 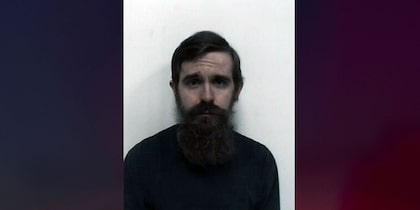