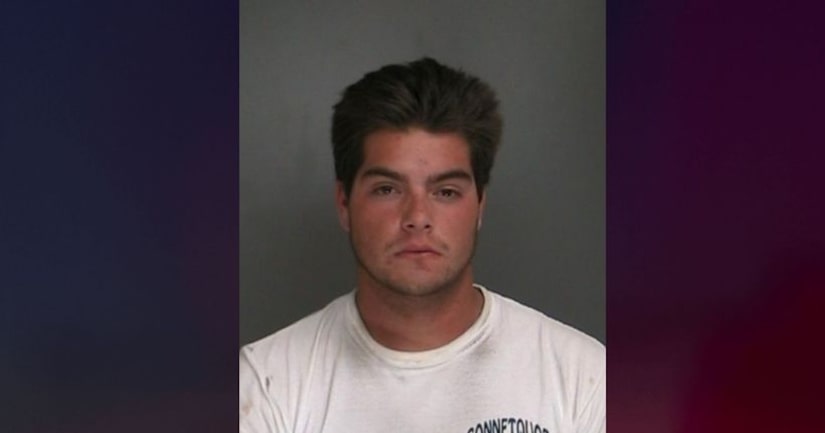 LONG ISLAND, N.Y. (WPIX) -- A Long Island man has been charged and arrested for the alleged rape of two 13-year-old girls earlier this year, according to Suffolk County Police.

Authorities said Brendan Sullivan, a 20-year-old Bohemia man, had sexual contact with the victims on separate occaions in March and August, using Snapchat to meet them.

Sullivan was arrested initially in May on charges related to child pornography. An investigation determined that Sullivan had inappropriate contact with the two victims. He was arrested Thursday at around 3 p.m. on Medford Avenue in Patchogue.

Sullivan has been charged with two counts of second-degree rape and three counts of endangering the welfare of a child. He was also charged with criminal contempt for violating an order of protection that he received during the May arrest for endangering the welfare of a child for giving a vape to one of his victims. He is scheduled to be arraigned on Oct. 23.

The investigation is continuing. Detectives are asking anyone with information to contact the Computer Crimes Unit at 631-852-6279 or call anonymously to Crime Stoppers at 1-800-220-TIPS.