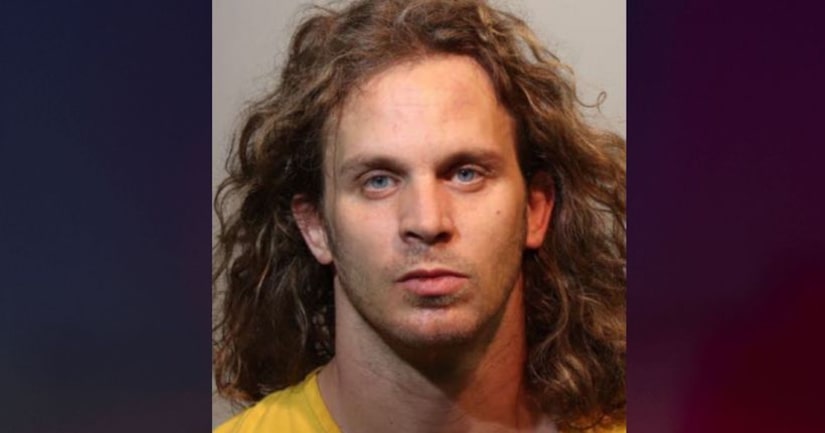 SEMINOLE COUNTY, Fla. (WKMG) -- The 37-year-old man accused of killing his mother in her Sanford home earlier this month was under the influence and had recently been prescribed a new medication to treat seizures at the time of attack, search warrants show.

Vicki Savage, 68, was found suffering from significant trauma on Oct. 1 after her brother and nephew were called to the home by her son, Adam Savage, 37. Vicki Savage's brother called 911 saying his sister had been beaten and Adam Savage was “going crazy," having a “psychotic episode," according to a search warrant document.

When deputies arrived around 1 a.m., they found the victim dead in her bedroom.

Adam Savage was arrested and charged with second-degree murder. Vicki Savage had traumatic injuries indicating she had been beaten to death, according to the arrest report.

Seminole County search warrants indicate Adam Savage had a history of seizures and was under the influence of several prescribed and non-prescribed substances the night of the attack.

After his arrest, deputies took Adam Savage to Central Florida Regional Hospital because he had severely injured his hands, according to the warrant. During his evaluations, detectives said Adam told nurses his doctor had just changed his medication and he was taking Trileptal.

Trileptal is a Oxcarbazepine and is used to treat certain types of seizures in adults and children. The medication can cause sudden mood changes, detectives noted in the warrant. It's also ill advised to take with marijuana, according to the manufacturer. The suspect's uncle told detectives Adam Savage has a history of marijuana use, which can sometimes trigger his seizures.