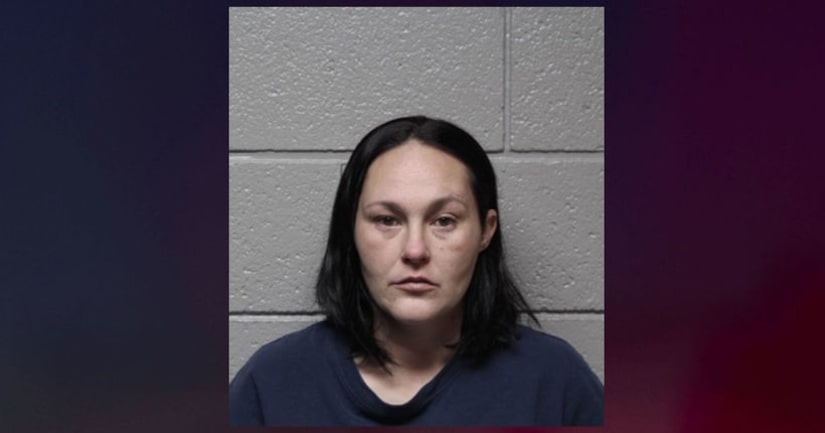 CANADIAN COUNTY, Okla. (KFOR) -- Officials are investigating after an inmate collapsed inside the Canadian County Jail.

Canadian County Sheriff Chris West says Lesley Hendrix collapsed while taking a shower on Sunday evening in the jail. She was rushed to a nearby hospital where she was pronounced dead.

Hendrix was in jail on a charge of first-degree murder in connection to a toddler she was babysitting.

In November of 2015, authorities say a 23-month-old girl was rushed to a hospital with bleeding on her brain. Sadly, she died from her injuries. Hendrix told investigators that she put the child down to sleep but couldn't wake her up.

The Oklahoma State Medical Examiner's Office is now investigating Hendrix's cause of death.

The El Reno Tribune reports Hendrix was 32 years old when she was charged with the death of Isabella Little Elk, the 23-month-old child she was caring for at her home.

The state Medical Examiner's Office ruled the 2015 death was caused by blunt force trauma to the child's head and could only have been caused by abuse and only during the time the child was in the care of Hendrix.

Hendrix was arrested and charged about a month after the child's death. She was scheduled to stand trial, but the proceedings were delayed. It is believed Hendrix was the longest held inmate at the Canadian County Jail at the time of her death.