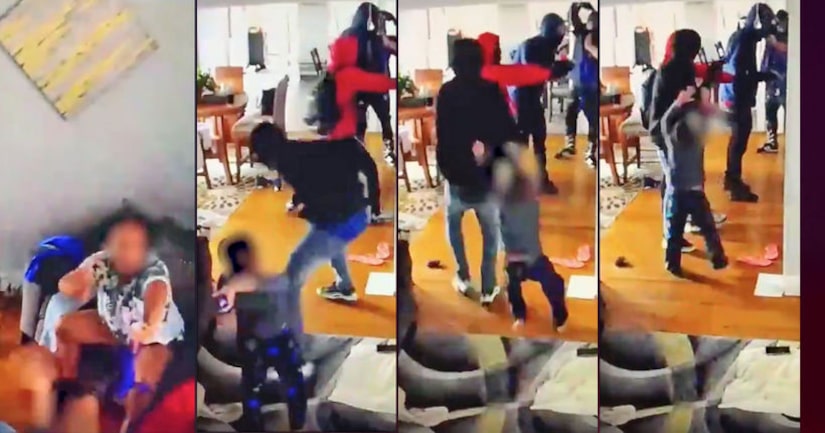 South Bend Police released video of four armed robbery suspects who entered a home on S. Grant St. on Sept. 30. The incident was captured on home security video. A small boy is seen trying to fight two of the attackers.

South Bend Police said that on Wed., Sept. 30, around 10:30 a.m., officers were called to the 500 block of S. Grant St. on a report of shots fired and found a home invasion had taken place.

Police said four males wearing hooded sweatshirts knocked on the front door of the house, and when a juvenile occupant opened the door, the suspects forced themselves inside. At least three of the four were armed with handguns, police said. The suspects fled the scene and more shots were fired. No injuries were reported. Police did not say if anything was taken from the home.

PLEASE SHARE: We need your help identifying these individuals responsible for a home invasion. 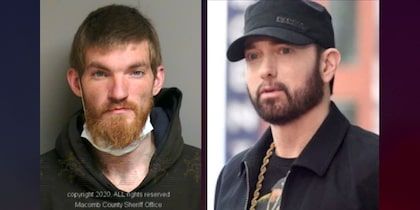 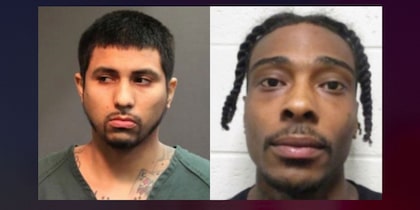 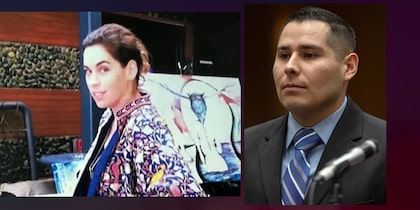 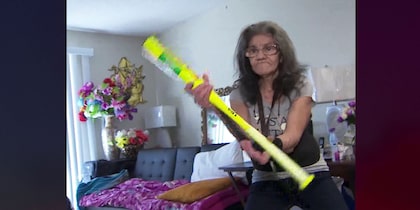