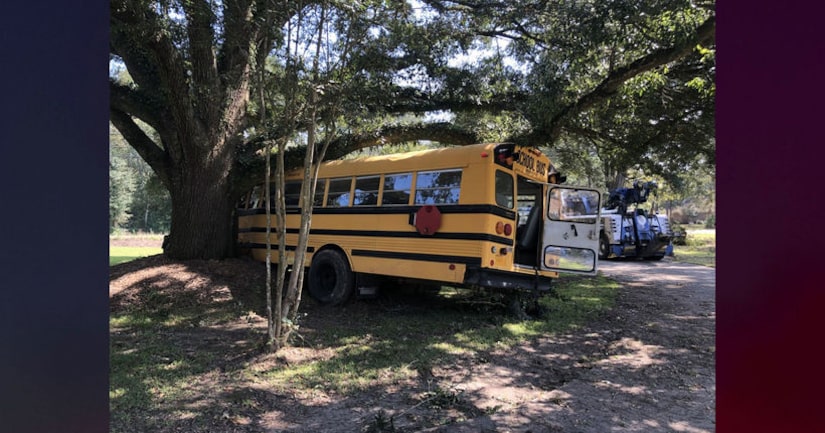 BATON ROUGE, La. (WAFB) -- An 11-year-old boy has been arrested after allegedly stealing a school bus and taking it for a joyride.

Police say the boy took the bus from Progress Head Start in the 300 block of Elmer Street around 10:45 a.m. Sunday. The Baton Rouge Police Department said the bus is believed to be a push-to-start.

VIDEO: 11-year-old in custody after alleged joyride in school bus

The juvenile was handcuffed when he was taken off the bus when it crashed into a tree in a yard. BRPD has charged the 11-year-old juvenile with theft of a motor vehicle, aggravated flight, three counts of aggravated damage to property, and aggravated assault. 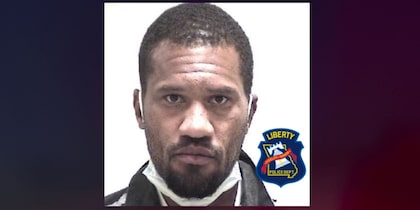