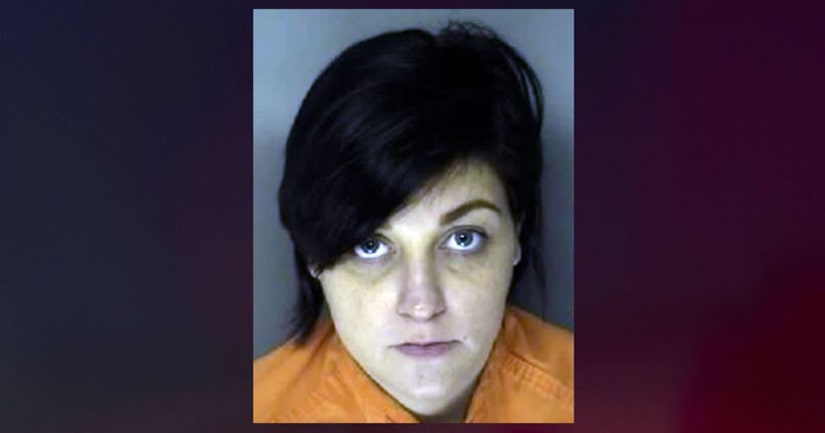 NORTH MYRTLE BEACH, S.C. (WMBF) -- The trial of a North Myrtle Beach woman accused of giving birth to two children and throwing them in the trash is expected to begin Tuesday.

Alyssa Dayvault is charged with homicide by child abuse and destruction, desecration or removal of human remains.

Police said Dayvault admitted to giving birth to a baby boy at her home in December 2018. She allegedly told authorities she failed to seek medical treatment and did not personally take action to attempt to save the infant's life. Arrest warrants state Dayvault then put the child's body in a trash can at her North Myrtle Beach home without notifying authorities.

Dayvault also reportedly told police she'd given birth to another child, a baby girl, in November 2017. That situation allegedly had the same outcome, according to law enforcement.

The Post and Courier reports Dayvault is accused of disposing of that baby girl in a dumpster shortly after birth at a North Myrtle Beach apartment.

The Myrtle Beach Sun News reports Dayvault was scheduled to be in Horry County court, but she failed to show Monday for her first day on trial. Her lawyers said they have not spoken to Dayvault since last week. She will now face trial in her absence. 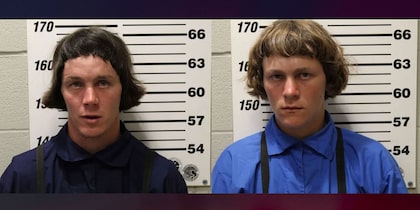