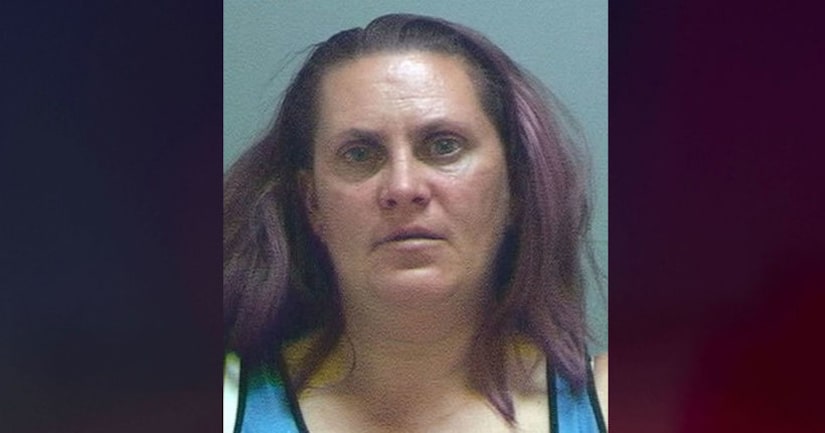 RIVERTON, Utah (KSTU) -- Riverton woman April Shurtleff, 37, has been charged with multiple counts of child abuse, aggravated assault and threat of violence after allegedly using a Taser on a 9-year-old boy.

Police were called to the area near the 12000 block of S 2700 West on Friday after it was reported that a Taser had been used on a child in a church parking lot.

The boy was conscious and breathing when an officer arrived, but was in pain and crying while lying on the grass. The officer noticed marks on the boy's chest that were similar to those from a two-prong Taser, according to the incident report.

The boy told police that he and his friend were riding scooters in the parking lot and noticed a woman possibly filming them while she sat in a car. Feeling uncomfortable, the boys left the lot. When they returned and continued to ride their scooters, the woman showed the boys her Taser and yelled "I am going to ------- tase you!"

The victim said the woman drove at him at high speed before getting out of the car and chasing him on foot. She allegedly placed the Taser on his chest and activated it for what the victim said was about 4 seconds. The woman drove away as the boy began screaming and crying.

Upon inspection of Shurtleff's vehicle, police found the Taser and an investigation showed it matched the burn marks on the boy's chest. Shurtleff was arrested on Wednesday.