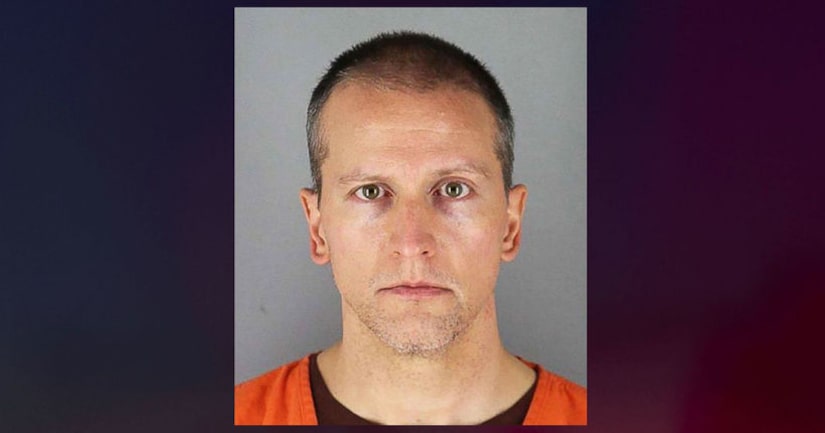 MINNEAPOLIS (WCCO/AP) -- Former Minneapolis Police Officer Derek Chauvin has been released from a correctional facility Wednesday and posted bail. He was being held on charges connected to the death of George Floyd.

Chauvin, 44, was being held at Minnesota Correctional Facility-Oak Park Heights, where he had been also appearing in court remotely for all but the most recent hearing during which he and the other three officers charged -- J. Alexander Kueng, Thomas Lane and Tou Thao -- appeared in person. WCCO has learned that Chauvin left the facility at 9:40 a.m. Wednesday to be transferred to Hennepin County Jail in order to post bail.

Chauvin's unconditional bail was set at $1.25 million, or $1 million with conditions; according to the Hennepin County Sheriff's roster, he was released on conditional bail. According to state court records, Chauvin posted a non-cash bond guaranteed by Allegheny Casualty.

Chauvin had been at the maximum security prison in Oak Park Heights since late May. All four officers currently charged in Floyd's death are now released from custody.

Chauvin is charged with second-degree murder, third-degree murder and manslaughter. He faces more than 12 years in prison if he's convicted of unintentional second-degree murder. Prosecutors have also charged Chauvin and his estranged wife with several counts of tax evasion for allegedly lying about their income. 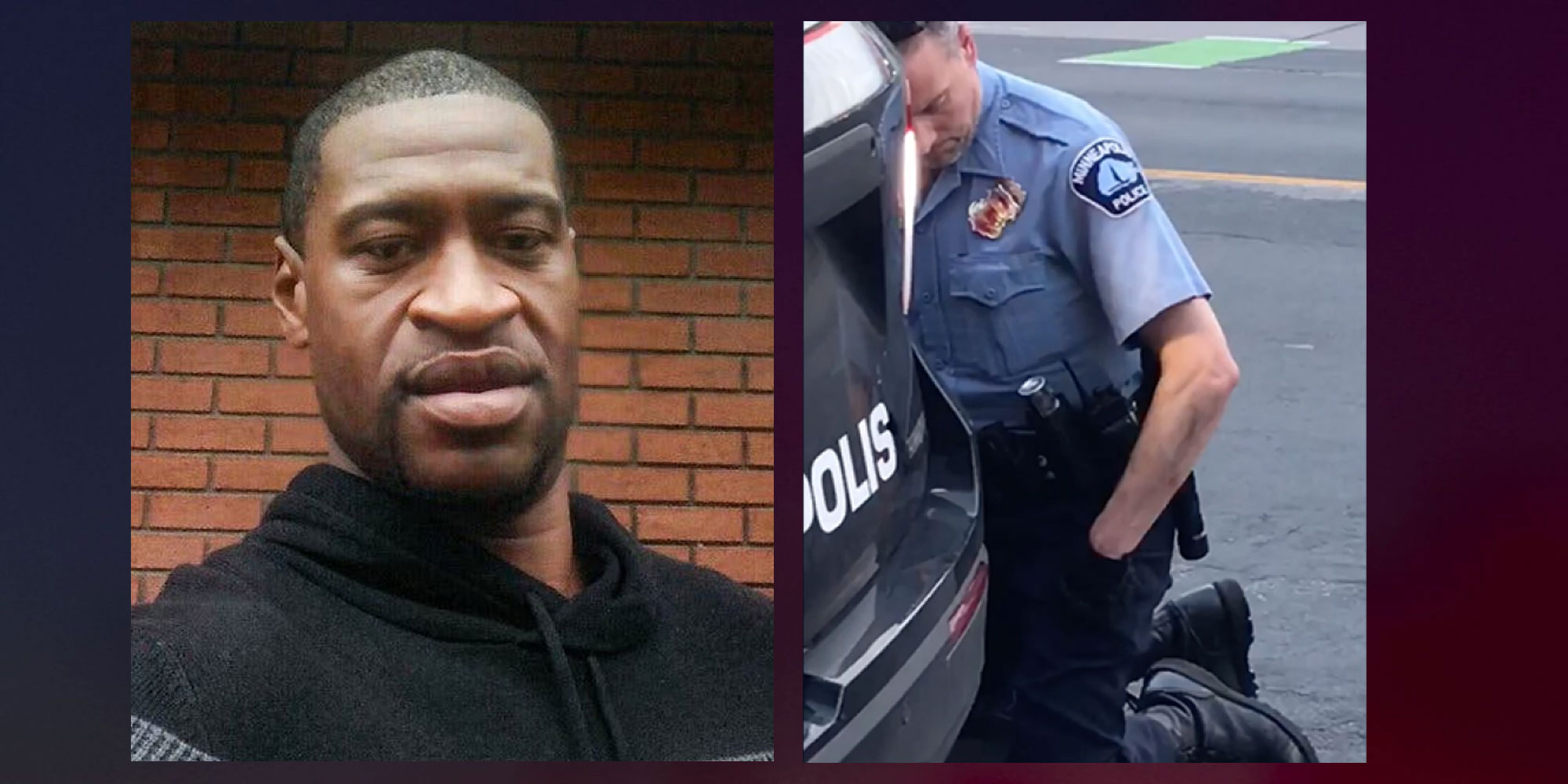