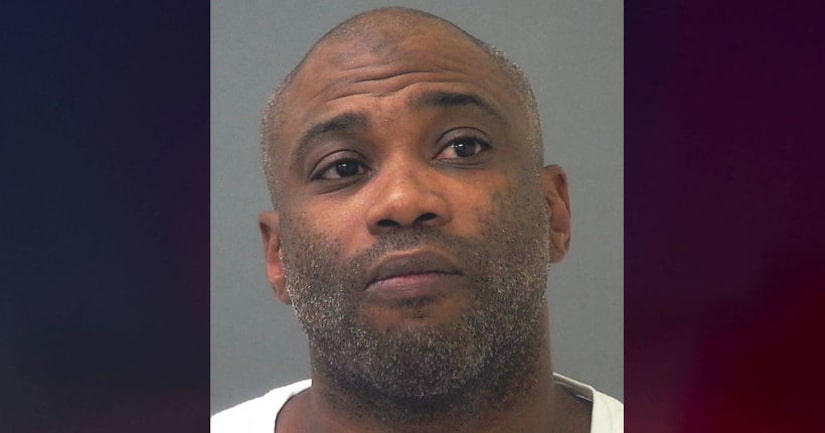 SANTA ROSA COUNTY, Fla. (PNJ) -- A man accused of raping a young girl when she in kindergarten and first grade was arrested and booked into the Santa Rosa County Jail.

Tony Simmons, 39, was booked into the Santa Rosa County Jail on Wednesday, Sept. 30, on three counts of sex assault on a victim under the age of 12. His bond was set at more than $1 million.

The allegations against Simmons were reported to the Santa Rosa County Sheriff's Office on Sept. 21, 2019. Simmons, who most recently lived in Niagara Falls, New York, was accused of committing the crimes when he lived in Milton, Fla.

A girl told investigators Simmons inappropriately touched her and raped on three to five occasions when she was in kindergarten and first grade between 2010 and 2012.

In 2011, a girl told the Orlando Police Department that Simmons had inappropriately touched her, the report stated. In 2017, Simmons was the suspect in a case involving a girl who said that he had sexually battered her multiple times.

Santa Rosa County Sheriff's investigators discovered that Simmons had moved to New York and contacted the Niagara Falls Police Department to assist in their investigation, the Pensacola News Journal reports.