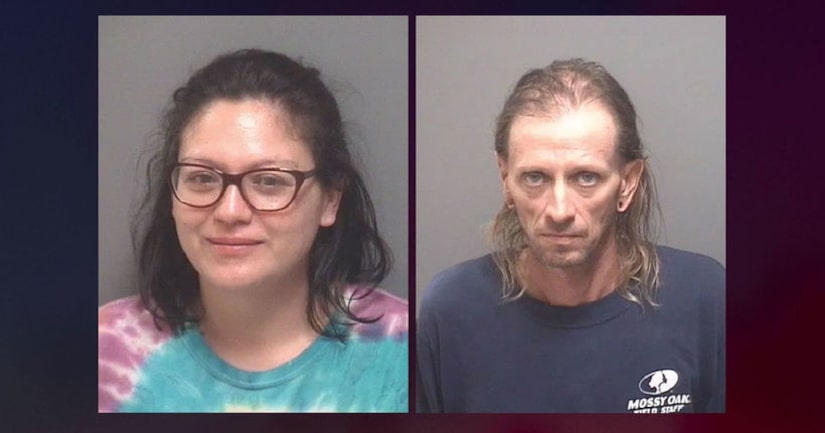 DECATUR, Ala. (WHNT) -- A former Falkville woman was convicted of sexual abuse charges involving her daughter and stepdaughter Friday. Lisa Marie Lesher, 41, was originally arrested in 2017 in Caroll County, Georgia.

Testimony in the case revealed Lesher sexually abused both her daughter and stepdaughter for several years at her home in Falkville.

Lesher's husband Michael, who was also arrested in 2017, was tried last year and sentenced to 438 years in prison. 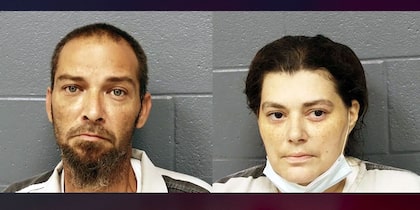