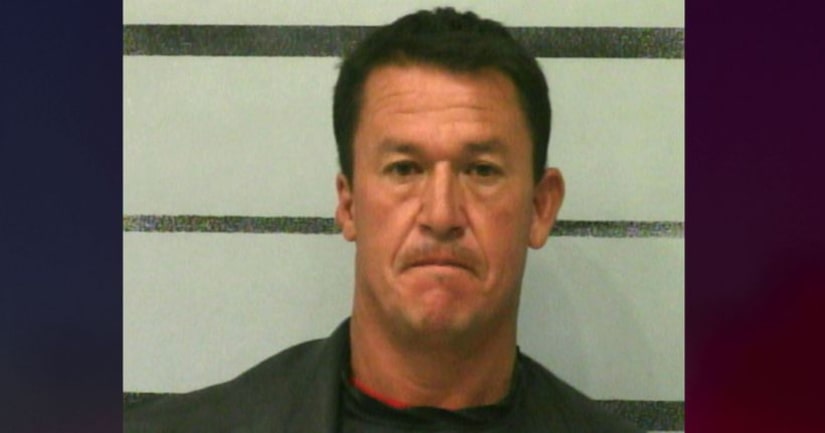 LUBBOCK, Texas (KLBK) -- A Texas man accused of letting his 13-year-old stepdaughter drive them to get ice cream is facing charges.

A police officer pulled over a 13-year-old girl driving an SUV on September 9 in the 2500 block of Avenue Q. An arrest report said Javier Martinez-Aguilar, 42, was in the passenger seat.

“She was driving her stepfather to get ice cream because he was drunk,” the police report said.

Police said Martinez-Aguilar was so drunk he had trouble getting his license out of his wallet. He was booked into the Lubbock County Detention Center on charges of criminal negligence and child endangerment. The girl's sister came to give her a ride home. 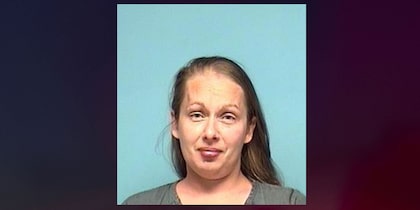