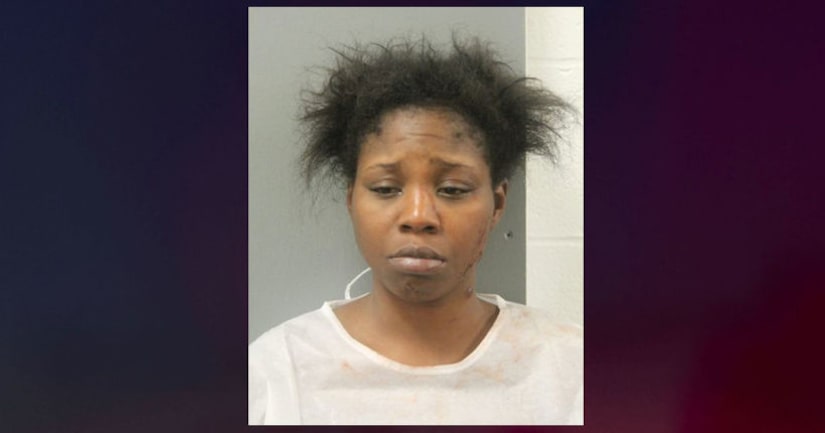 CHICAGO (WGN) -- Simone Austin, 27, is charged with with first-degree murder in the stabbing death of 5-year-old Serenity Arrington.

Chicago Police said officers responded to reports of a stabbing on the 3200 block of West Fulton Boulevard around 9 a.m. Saturday, and found the 5-year-old with multiple stab wounds on her body, including her throat.

The girl was transported to Stroger Hospital, where she was pronounced dead. Her death was ruled a homicide. According to police, the stabbing happened inside the girl's grandfather's house.

After the stabbing, a woman “approached” officers and they took her into custody and to the 11th District station to be booked, police said, the Chicago Tribune reports. Police said Austin lives on the same block where the stabbing occurred.

“There were prior calls to the address. We just don't know at this time why what happened today. But there were multiple calls,” said Chicago Police Officer Jose Jara.

Austin was scheduled to appear in court Monday. 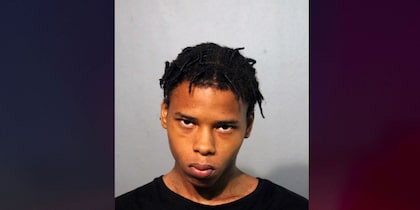 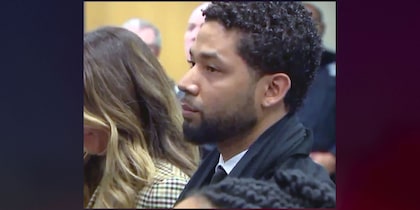 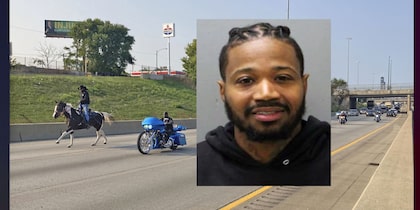