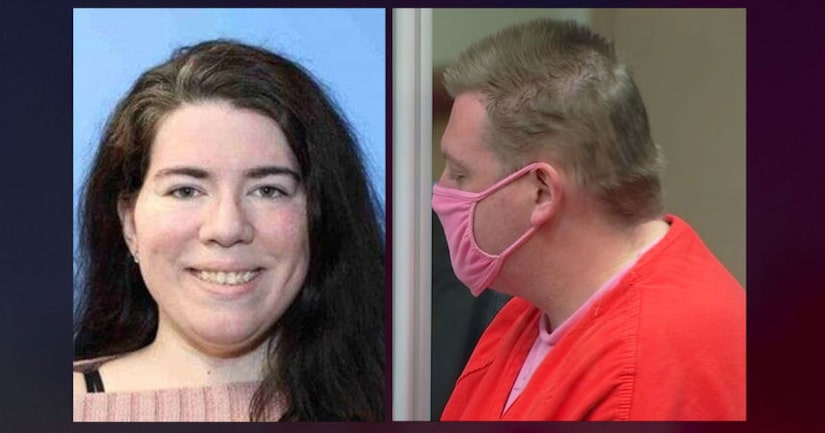 A Washington man was arrested for murder Tuesday after investigators found a body believed to be his missing ex-girlfriend.

Kassanndra Cantrell, 33, was reported missing by her family on August 27, 2020, after she had not been seen or heard from in two days, according to the Pierce County Sheriff's Dept. Cantrell was pregnant, and had missed a doctor's appointment.

The day after she was reported missing, her car was found abandoned near the Tacoma Dome arena.

The sheriff's department served several warrants during the search for Cantrell and found "multiple sources of surveillance video showing a person of interest walking from Kassanndra Cantrell's abandoned vehicle to a nearby parking garage." Detectives ran the license plate of a truck seen in the video, and the person of interest was identified as Colin Dudley, Cantrell's ex-boyfriend.

Detectives and a SWAT team served a search warrant at Dudley's residence in Tacoma and seized his truck. GPS data from the truck led investigators to search an area along Chambers Creek Road West in University Place on Tuesday, where they found human remains "wrapped and disposed of over a steep hillside" along Chambers Creek, the sheriff's department said. A search-and-rescue team using "high-angle ropes" recovered the remains. The remains were being analyzed by the medical examiner's office for confirmation, but were believed to be Kassandra Cantrell.

A SWAT team arrested Colin Dudley, 37, at his Tacoma residence Tuesday. He was charged with murder. 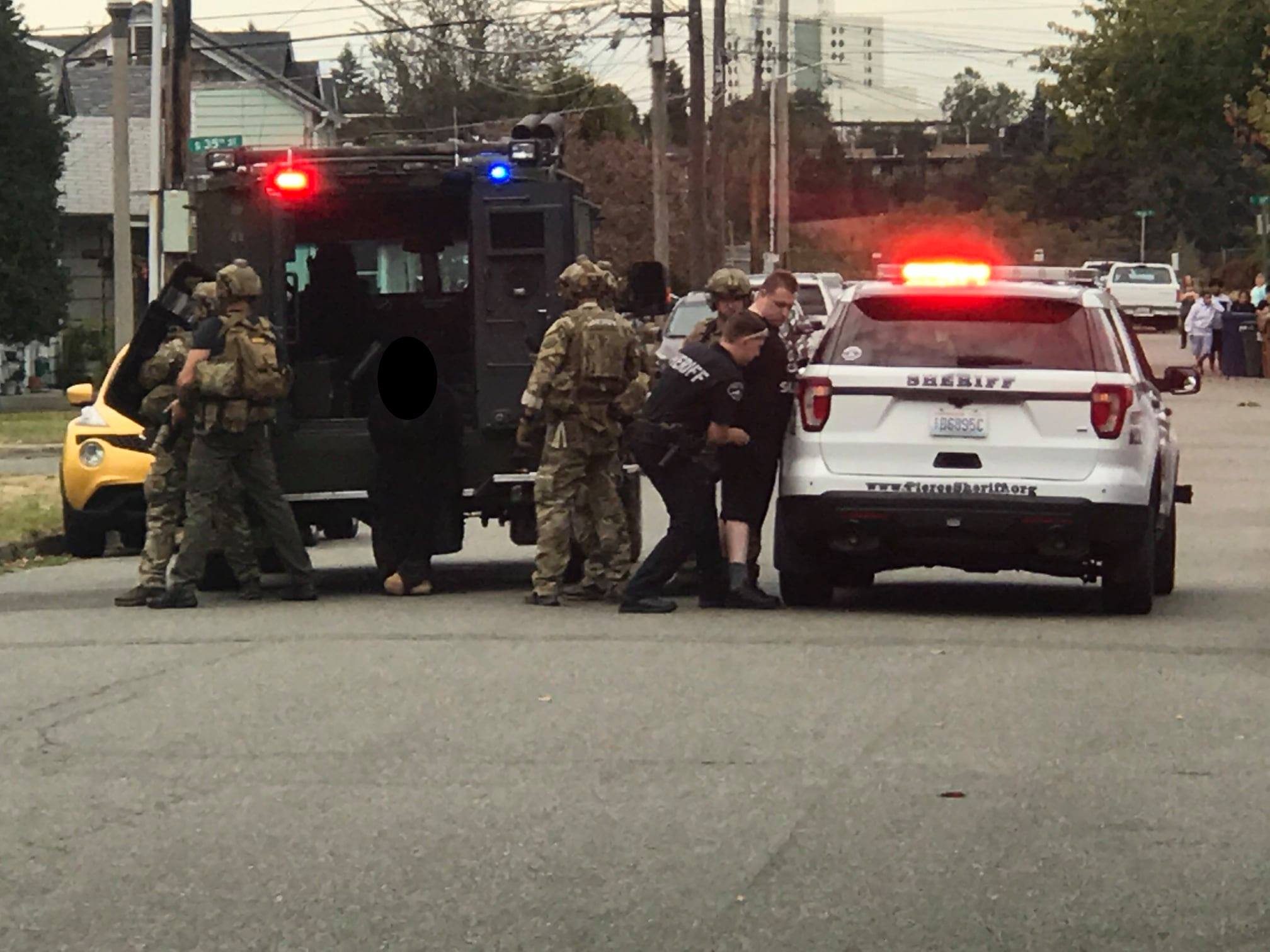 KCPQ reports Dudley and Cantrell reportedly hadn't dated since 2006 and Dudley has said he's been with another woman for the last 14 years -- but detectives learned Cantrell told acquaintances he was the father of her unborn child. 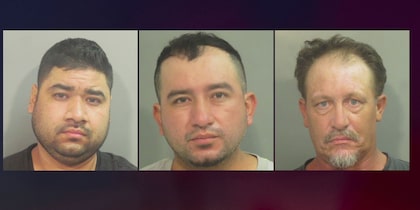