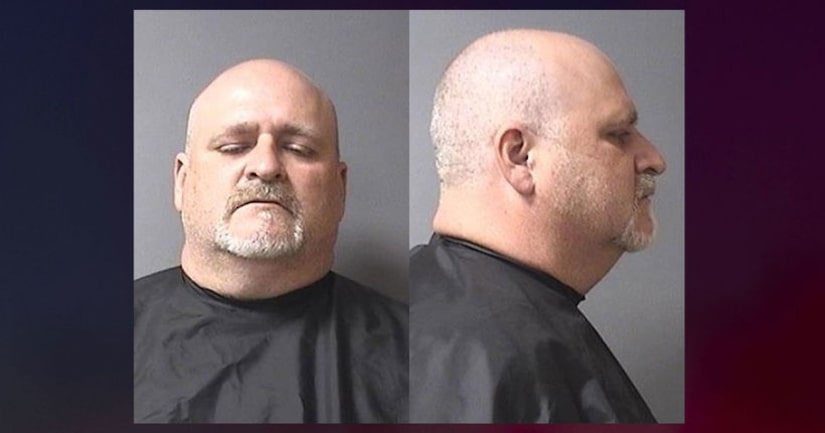 A probable cause affidavit states that Delaney was working for a Muncie company providing services for the family of a 32-year-old man with Down Syndrome.

Delaney had only been working with the victim for a couple of weeks when the victim reportedly told his mother that Delaney touched him in a sexual manner several times.

Delaney denied the allegations during an interview with Madison County sheriff's deputies on Sept. 9. Delaney was arrested, handcuffed and walked over to the jail on charges of rape and sexual battery. Delaney's trial for child molestation was originally set for August 24, but was rescheduled until January 25.

The Anderson Herald Bulletin reports the victim's family said he indicated Delaney was touching him inside his shirt, pants and on his legs, and said Delaney would fondle him with his pants down while the two were seated in the front of Delaney's truck.

Delaney was arrested in January in Grant County on a felony charge of child molesting for fondling or touching someone under the age of 14, the Herald Bulletin reports. He was released after posting a surety bond of $20,000 in Grant County. 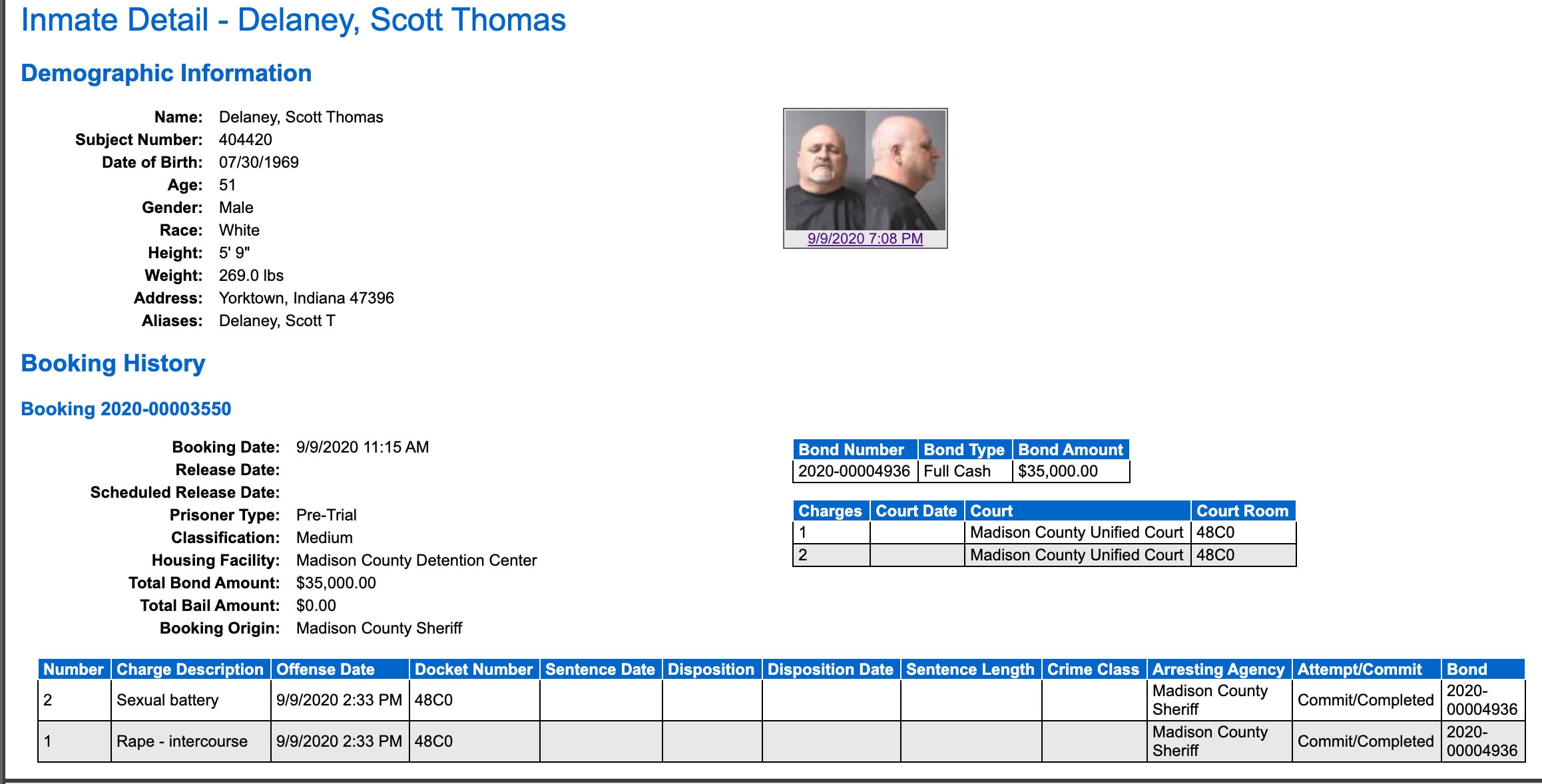 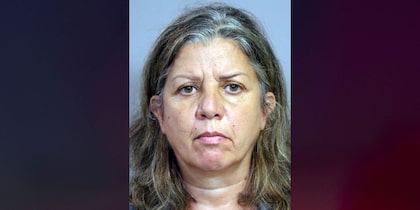