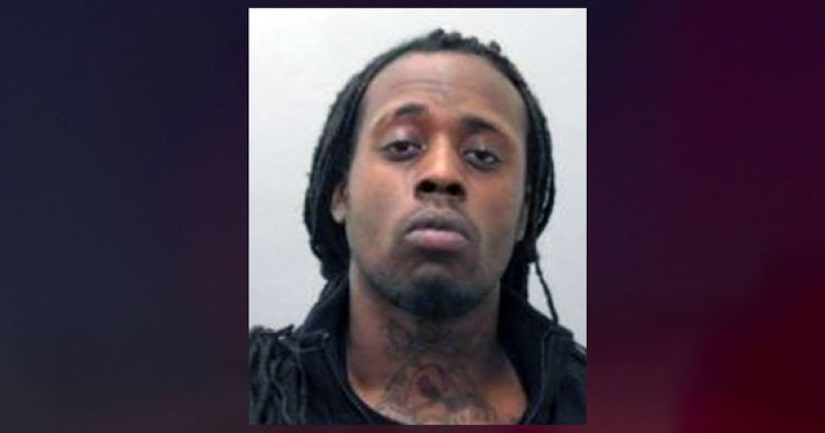 COFFEE COUNTY, Tenn. (WZTV) -- The Tennessee Bureau of Investigation said Dangelo Dorsey held a couple hostage at gunpoint and took them to a McMinnville home, separated them, then executed 23-year-old Phillip Jordan Stevens in front of his wife near I-24 Sunday.

According to agents, he then forced the woman back into a vehicle traveling to the interstate, which led to a police chase with speeds reaching over 100 mph.

Dorsey crashed the vehicle, which rolled over near mile marker 156 in Grundy County. The TBI says Dorsey then shot and killed himself. The female hostage was found safe at the crash.

Law enforcement officials said Dorsey had rear-ended a Ford Mustang in which Stevens and his wife were traveling. Believing it was just a fender-bender, they stopped and were taken hostage. According to the TBI, Dorsey made them drive him to their home, to switch vehicles, where the TBI says Dorsey fatally shot Stevens in front of his wife before dumping his body near mile marker 111 on I-24 in Coffee County.

Investigators said earlier, around 9:30 a.m., Dorsey fired a gun inside a vehicle traveling westbound on I-24 near Beechgrove in Coffee County, killing 28-year-old Darcey Johnson and injuring another.

UPDATE: As the investigation continues, and as TBI Agents learn more about the set of events that unfolded on and around Interstate 24 on Sunday afternoon, the Bureau would like to clarify the record on two points.https://t.co/21DcY0fm11 pic.twitter.com/XrrBy1kIAy

According to the TBI, the shooting stopped traffic as Dorsey searched for an escape vehicle. Officials say he tried to carjack a vehicle that was close by, but the driver managed to run away. They say he then approached a nearby truck and shot the driver in the face during their exchange. At that point, the TBI says Dorsey approached another driver and shot through her window, striking her hand when she tried to drive away from him. 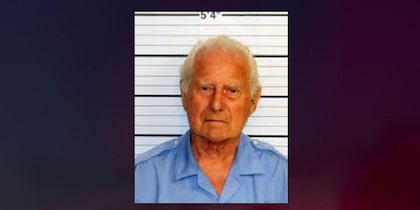