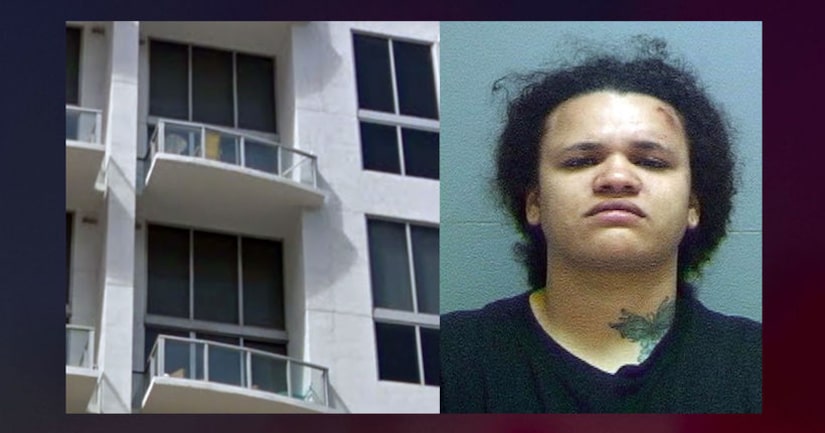 SALT LAKE CITY (KSTU) -- A Salt Lake City woman was arrested after she allegedly threw a dog off a fifth-floor balcony in May, killing the animal.

According to the arrest report, police say an officer arrived on the scene May 25 and found Rebekah Hughes sitting inside her vehicle with a dog. Hughes, who was bleeding from her nose, told the officer her daughter, Samantha, had caused the injuries.

She also told police her daughter had thrown the dog from the fifth floor of a building balcony and the animal was in the process of dying. The officer on the scene observed the dog was not moving or breathing, according to the report.

Hughes said her daughter threw the dog from the balcony after an altercation inside Hughes' bedroom. Samantha Hughes, 25, was charged with Torture of a Companion Animal, Assault and Interference with an Arresting Officer. Hughes' lawyer entered a plea of not guilty to all charges.

The Deseret News reports Rebekah Hughes said “Romeo,” a Chihuahua-Cavalier King Charles Spaniel mix, was her emotional support animal. But both she and her mother say Hughes was having a psychotic episode that day. Hughes said in her mind, she thought she was in a nightmare, and thought she was doing something to wake herself up. 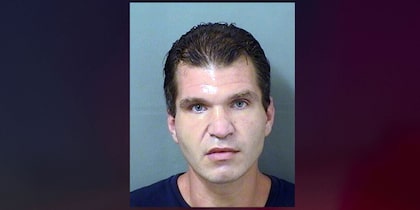 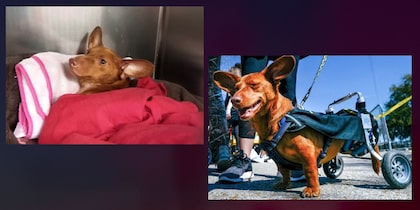 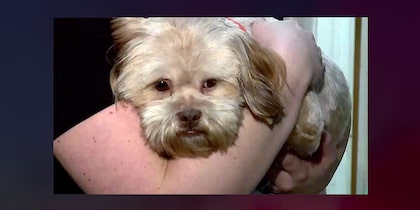