Seven people are dead from multiple gunshot wounds sustained at an illegal marijuana grow house in the unincorporated area of Aguanga on Monday, according to the Riverside County Sheriff’s Dept.

Sheriff's deputies responded to a report of an assault with a deadly weapon at a residence on the 45000 block of Highway 371 on Sept. 7 at 12:33 a.m. Seven people were found with multiple gunshot wounds at the residence. Six individuals died at the scene; one woman was hospitalized, where she was pronounced dead.

Homicide detectives said evidence indicated the house was being used to "manufacture and harvest an illicit marijuana operation," according to the Riverside County Sheriff's Office. Deputies said several hundred marijuana plants were found at the scene, as well as more than one thousand pounds of marijuana.

The sheriff's department did not identify any suspects, but said this was an isolated incident and there was no threat to the general public. 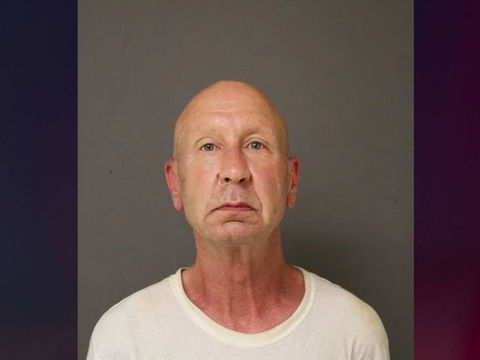 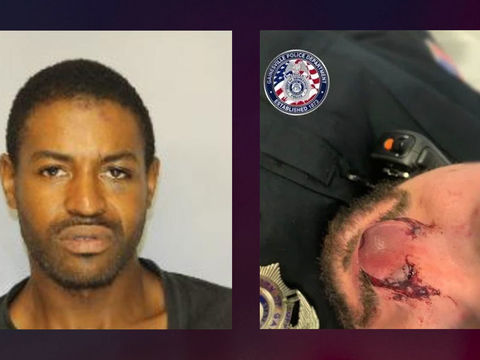 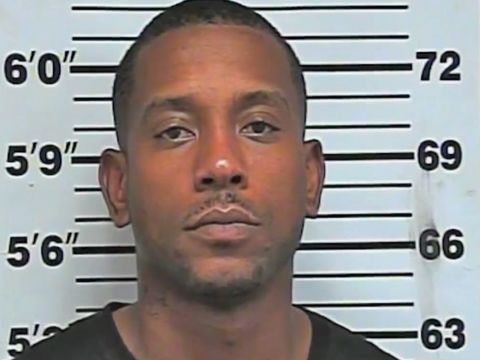 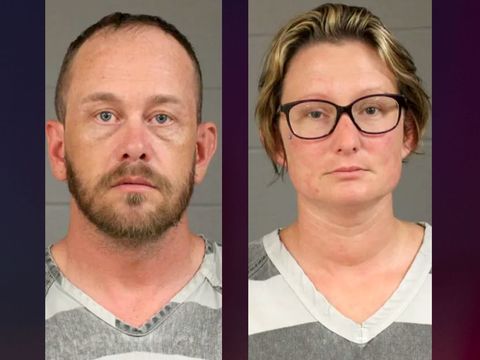 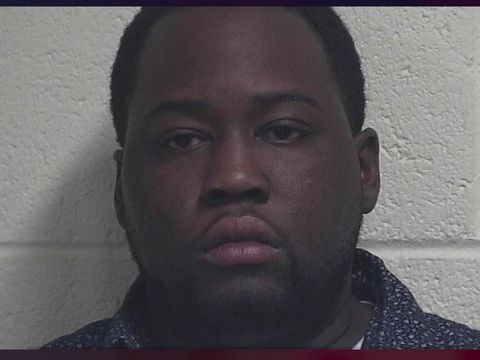 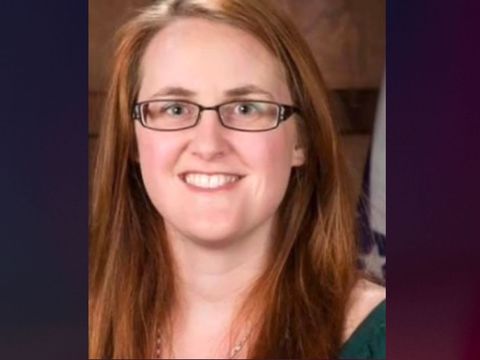 An employee with the Fayetteville Police Department's Evidence Division has been…