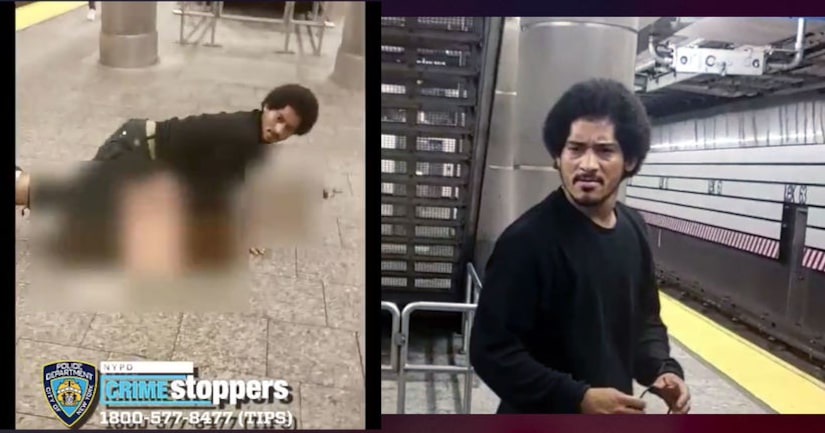 The woman, who was headed home from work, was followed off the train and onto the Q train platform at the Lexington Avenue–63rd Street station around 11 a.m. Saturday, NYPD Chief of Detectives Rodney Harrison said. Jose Reyes allegedly pushed the 25-year-old woman to the ground and tried to rape her.

Bystanders on the platform rushed over to intervene and Reyes stopped the attack, according to police. A witness took cellphone video of the suspect before he fled the station.

ARRESTED: The suspect in this case has been apprehended and the investigation by @NYPDDetectives continues as we move forward to prosecution- We continue to encourage anyone with information on this or any other crime to contact @NYPDTips https://t.co/sytZngDeaS

MORE: Man in custody after he tried to rape woman on Q train platform in Manhattan: NYPD - WPIX 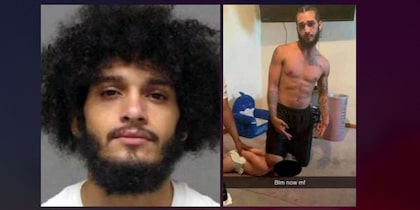 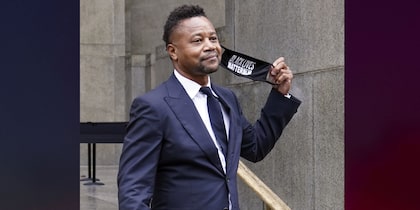 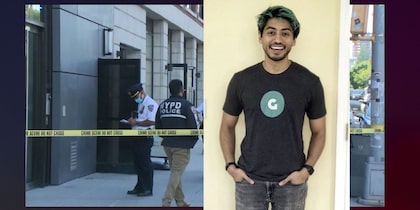