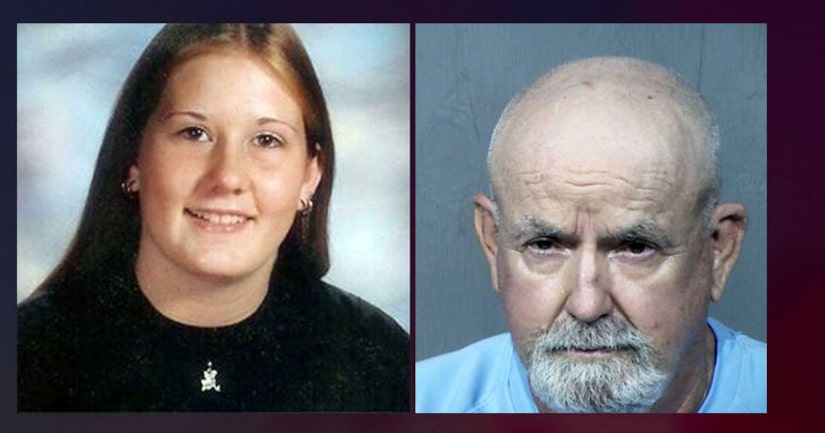 PHOENIX (KNXV) -- Officials have made an arrest in the cold case of Alissa Turney, a 17-year-old girl who went missing in 2001.

Alissa went missing at the end of the school year in 2001 and was first reported as a runaway by Michael Turney, who called in a runaway report, telling authorities Alissa had left a note saying she was going to California.

On the day she went missing, Alissa told her boyfriend at Paradise Valley High School that her stepfather was taking her out of school early, according to the Maricopa County Attorney's Office. She has never been seen or heard from again.

Turney was arrested Thursday afternoon by police in Mesa in connection to her presumed death. Police did not release further details in the case. Alissa's missing person case remains open until "recovery is made," according to officials. 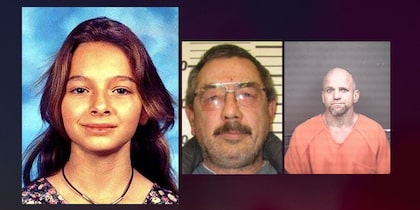