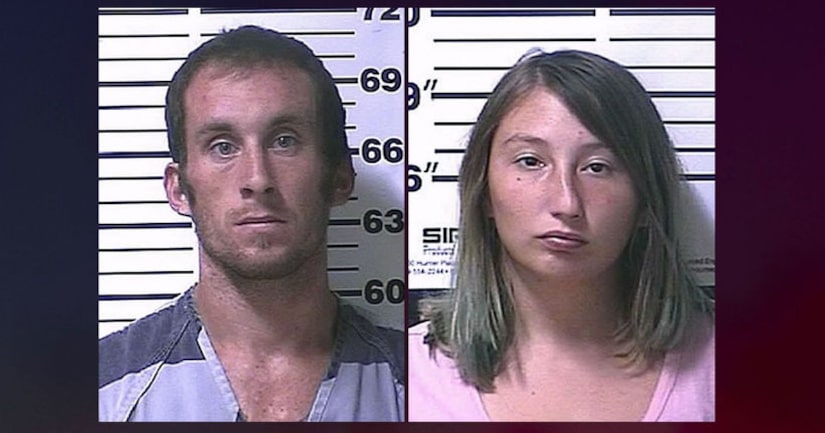 Fremont County Sheriff's deputies were called to perform a welfare check Friday on the boy at a camper trailer where the couple and boy live and found injuries under the child's onesie. A deputy observed the boy had bruises on his chest and neck and scrapes on the baby's head, as well as red marks all over his back. Deputies also noticed the 4-month-old boy had piercings in his ears. Court documents show doctors found fractured ribs.

According to an affidavit of probable cause obtained by EastIdahoNews.com, Slagle said the injuries occurred while family members were watching the boy in Idaho Falls.

“[Grant] stated he did not know how the injuries got there but stated Slagle will blame it all on him,” court documents read.

Slagle said the night before, the baby started to cry and she said Grant grabbed the baby by the throat and began to “choke him out.” She explained that Grant would push the baby's face into the blankets and the bruising came from Grant squeezing the boy as hard as he could. Slagle also said Grant held the boy on the table in the camper, removed his own earrings and then put them into the baby's ears.

Both were arrested and booked at the Fremont County Jail. Slagle was released on her own recognizance Monday. A judge set Grant's bail at $20,000. The Idaho Department of Health and Welfare was called and workers took the baby into custody. 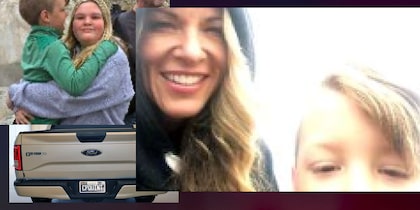 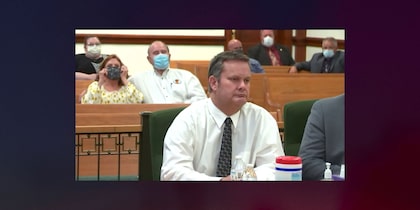