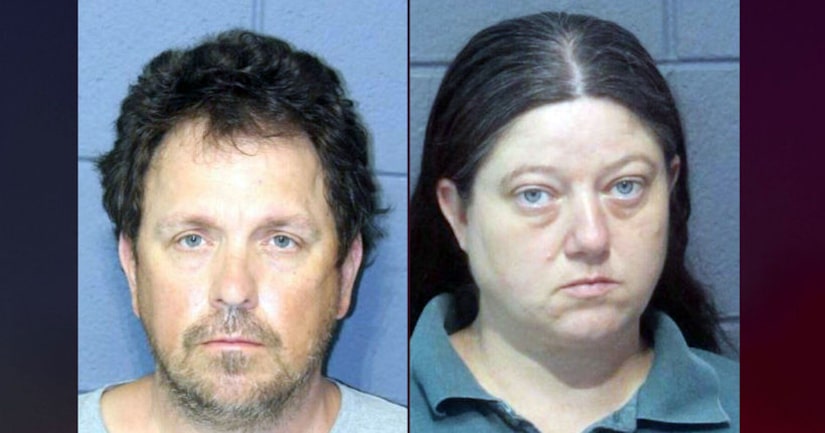 A Louisiana man was arrested last week on charges of child-molestation and rape, and his wife was arrested as an accessory after the fact the next day, according to the St. John the Baptist Parish Sheriff's Office.

Sheriff's detectives opened an investigation into John Bogart, 47, on August 1 after learning of possible ongoing sexual abuse of a female juvenile. Investigating detectives said Bogart allegedly had inappropriate contact with two female juveniles, according to the sheriff's office.

Bogart was arrested on August 11 for two counts of molestation of a juvenile and one count of first-degree rape.

Bogart's wife Tammy Bogart, 42, was arrested the next day in connection to her husband's child sex-abuse case, the sheriff's office said. She was charged with accessory after the fact on one count of molestation of a juvenile.

The sheriff's office said no further details were available due to the nature of the allegations and the age of the victims.