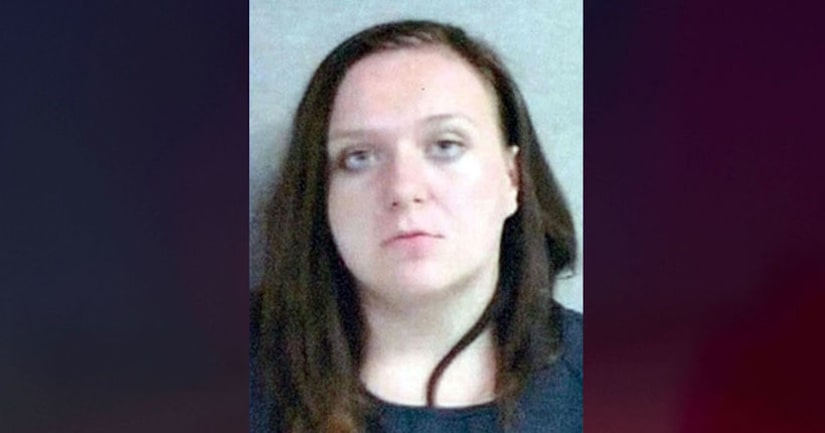 MUNCIE, Ind. (WXIN) -- Fort Wayne woman Amber Vannatter, 20, faces three counts of battery and three counts of neglect of a dependent after police say she admitted to inflicting burns on a friend's baby.

Police were called to Ball Memorial Hospital on a report of possible child abuse on August 14. A detective spoke with the child's mother, who said Vannatter had been caring for the child at her home in Muncie while she went to work.

When Vannatter dropped the child off at the mother's place of work that day, the child was reportedly bleeding from the mouth and was found to have multiple large abrasions on her face, torso and legs. The child also had a broken wrist, injuries to the mouth and several burns surrounding the injuries.

Officers interviewed Vannatter. Court documents allege she gave several different accounts of how the child became injured. She allegedly told police she had gotten into an argument with her ex-boyfriend and was feeling depressed. When the child started crying, she allegedly told police she held the child's face against a treadmill while it was on, then used a lighter to burn the child on the neck and arms, according to court documents. She allegedly admitted to burning the child on at least two different occasions.

Medical staff said the young girl would likely have scarring from her injuries. 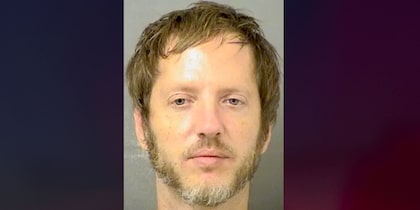 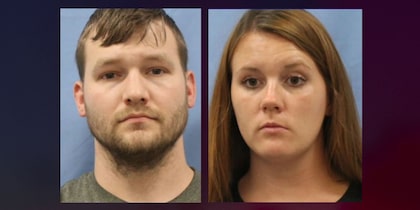 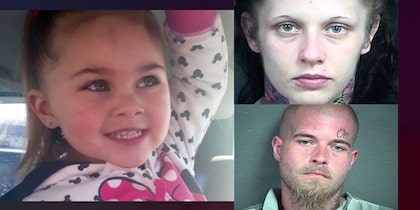 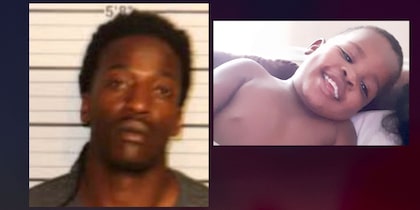