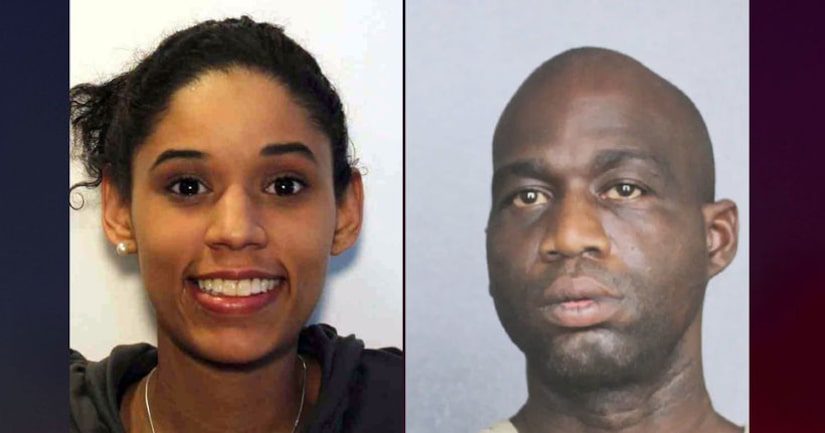 Shannon Ryan was arrested Saturday on charges of lying to federal officials. Ryan has not been charged in Cavett's disappearance.

Leila Cavett's 2-year-old son was found Sunday, July 26, wandering alone in the parking lot of an apartment complex. He was spotted around 8 a.m. by a woman who told police she had gone out for coffee and saw the child wearing a T-shirt and a diaper when she returned.

Police said Cavett arrived in Florida on July 25, 2020 and spent time in the areas of Hollywood, Miramar, and Ft. Lauderdale before her disappearance. Her truck was found unattended on July 28 in Hollywood. Cavett remains missing.

A Facebook post on Friday from a Shannon Ryan talks about Cavett. And in a rambling 51-minute video posted on August 9 on Facebook to an account called Magnetic Kundalini, a man who appears to be Ryan says he was the last person to see Cavett.

WPLG reports, according to his criminal complaint, Ryan told detectives that he has known Cavett since about January 2019 and that Cavett traveled to South Florida to sell him her pickup truck for $3,000. Detectives said Ryan told them he met Cavett at a RaceTrac gas station in Hollywood on July 25 and that they went to the beach with her son that afternoon in Ryan's gold Lexus.

According to the complaint, Ryan claimed they parked their vehicles at the pumps after returning to the gas station and he last saw Cavett and her son leaving with several black males in a dark-colored sedan around 2:30 a.m. the morning of July 26.

According to the court document, surveillance video shows Ryan's car directly in front of the apartment complex where the little boy was found by a Good Samaritan. Authorities said surveillance video also shows Ryan's car leaving the gas station around 8:15 a.m. that morning and returning at 8:38 a.m., which is consistent with the time frame in which Kamdyn was abandoned and then found.

According to the complaint, detectives discovered that Ryan had been using another person's debit card to make purchases at the RaceTrac and at a Walmart. Among the items purchased were garbage bags, extra strength carpet odor eliminator and duct tape, the document stated. Police said shovels with small droplets of a red substance on them were also recovered, WPLG reports.

According to the complaint, Ryan tried to sell the truck to another man for $1,000. A gas station employee told detectives that they recalled Ryan using the RaceTrac dumpster and noticed children's toys and women's clothing inside it.

The complaint states that a federal search warrant was executed on Ryan's iPhone on Aug. 15 and detectives discovered he had made various suspicious Google searches, including “What day does commercial garbage pickup for Hollywood, Florida?” and “Does bleach and alcohol make chloroform?”

Leila Cavett lives in Atlanta, while the rest of the family lives in Jasper, Alabama. Family members said Cavett has no known connection to Florida.

Cavett arrived in Florida on July 25 and remains missing. 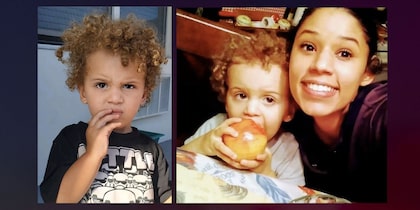