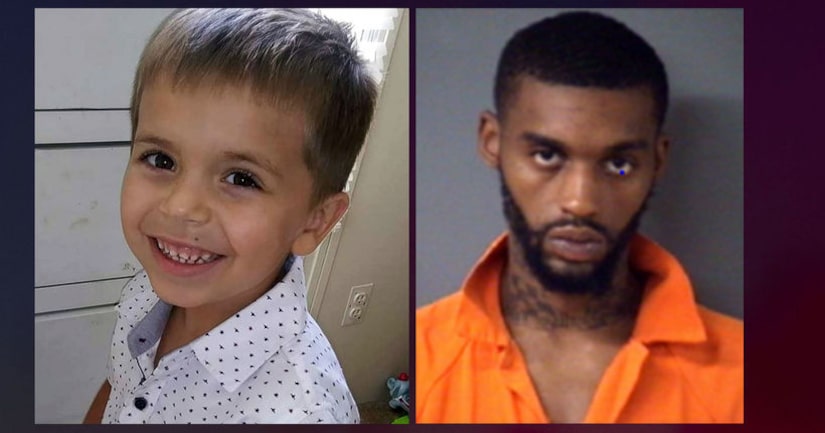 WILSON, N.C. (WRAL) -- Police said a Wilson man was taken into custody Monday night about 24 hours after he allegedly shot and killed a 5-year-old boy.

Darius N. Sessoms, 25, was apprehended in a Goldsboro residence by U.S. Marshals, Goldsboro police and Wayne County Sheriff's deputies. He was charged with first-degree murder and was being held without bond in the Wilson County Jail.

Wilson Police were called to a shooting in a neighborhood in the 5100 block of Archers Road just after 5:30 p.m. Sunday.

Family members said Cannon Hinnant was playing outside his father's house when he was shot in the head. The boy's two sisters, ages 8 and 7, saw their brother get shot, according to Cannon's mother. Cannon was taken to Wilson Medical Center, where he died.

No details about a possible motive for the shooting have been released, but police said the shooting wasn't random.

Sessoms lives next door to Cannon's father, and a neighbor said that the two men had dinner together Saturday night and that Sessoms was at his neighbor's home earlier Sunday.

WRAL reports a witness said Sessoms ran up to Cannon, put the gun near his head and fired before running back to his own house. 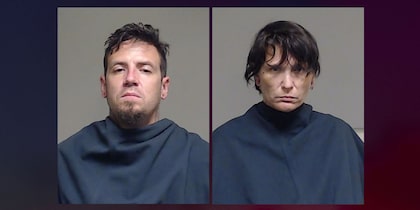 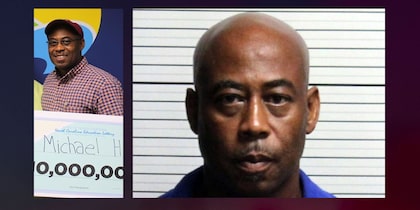 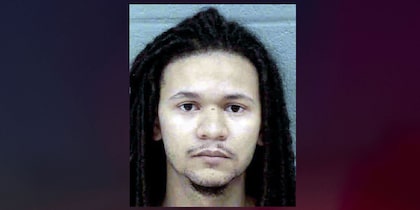 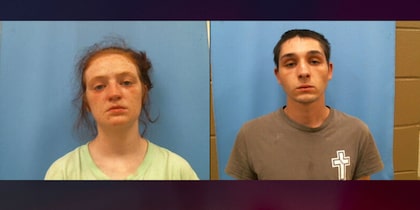 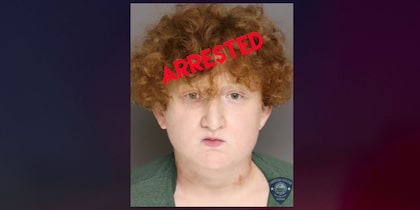 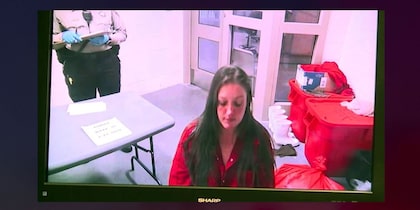 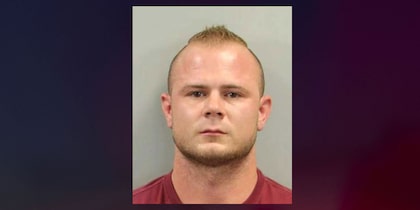