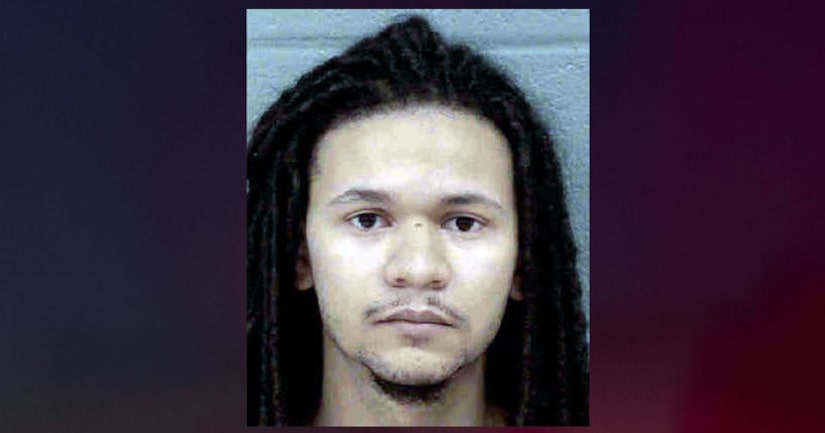 CHARLOTTE, N.C. (WGHP) -- A toddler took a family friend's gun from an unsecured location, fired it, and injured himself Wednesday, according to Charlotte-Mecklenburg Police.

The family friend and owner of the weapon, Devonte Warren, 25, is now facing criminal charges. The incident occurred just before 6:30 p.m. Wednesday near the 1400 block of Camp Greene St., police said.

CMPD officers found a 2-year-old boy with a life-threatening gunshot wound. The toddler was rushed to an area hospital and was listed in stable condition Thursday morning, police said.

The 2-year-old boy and his family were visiting Warren at the residence when the child found and fired the unsecured firearm, injuring himself, police said. The firearm and additional evidence have been collected as evidence, and Warren was arrested and charged with failure to secure a firearm to protect a minor. He was held at the Mecklenburg County Jail. 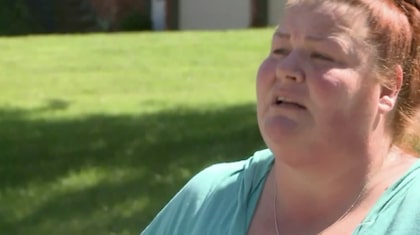 Woman has message after 2-year-old grandson dies in shooting 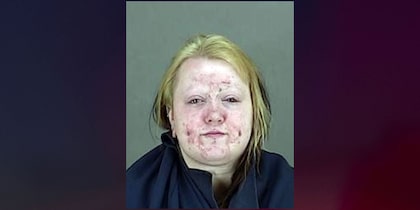