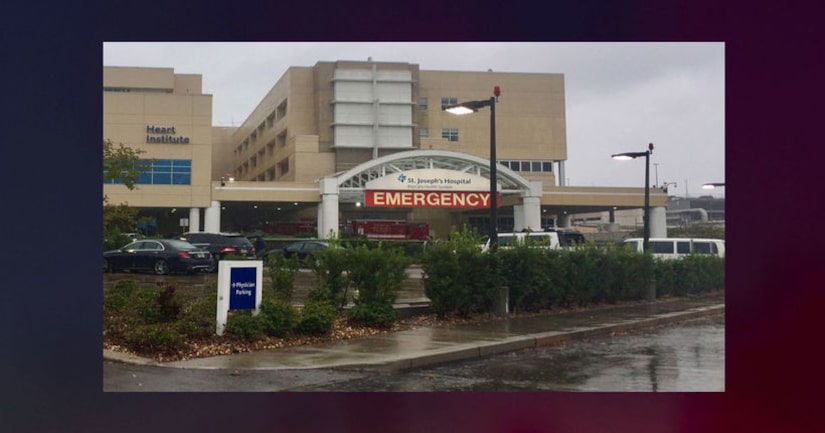 According to the lawsuit, Jacob Wilson was on born on Feb. 25 and died three days later. The boy's body was taken to Orlando Regional Medical Center in order to have an autopsy done and was taken via Metro Mortuary Transport.

The hospital contacted Kathryn on March 5 and told her the hospital had the newborn and they could proceed with funeral arraignments. On March 11, St. Joseph's called the mother and said they could not find Jacob's body.

The Wilsons say they are now suffering from “physical mental pain and anguish” and are seeking $30,000 in damages.

"Our heartfelt sympathy goes out to the Wilsons for the loss of their child. We also deeply regret not being able to account for the remains," BayCare, which manages St. Joseph's, said in part in a statement to WFLA.

The body still has not been located.