In this week's podcast: Police in Orange County, California, have solved a 52-year-old cold case murder -- the county's oldest Jane Doe case (1:10). Using genetic genealogy, detectives were able to identify a young woman who had been found dead in a Huntington Beach farm field more than half a century ago. Plus, a Los Angeles County judge dismissed the case against four social workers who were charged in connection with the torture death of 8-year-old Gabriel Fernandez (24:41). Jesse Weber joins us. Full podcast below: 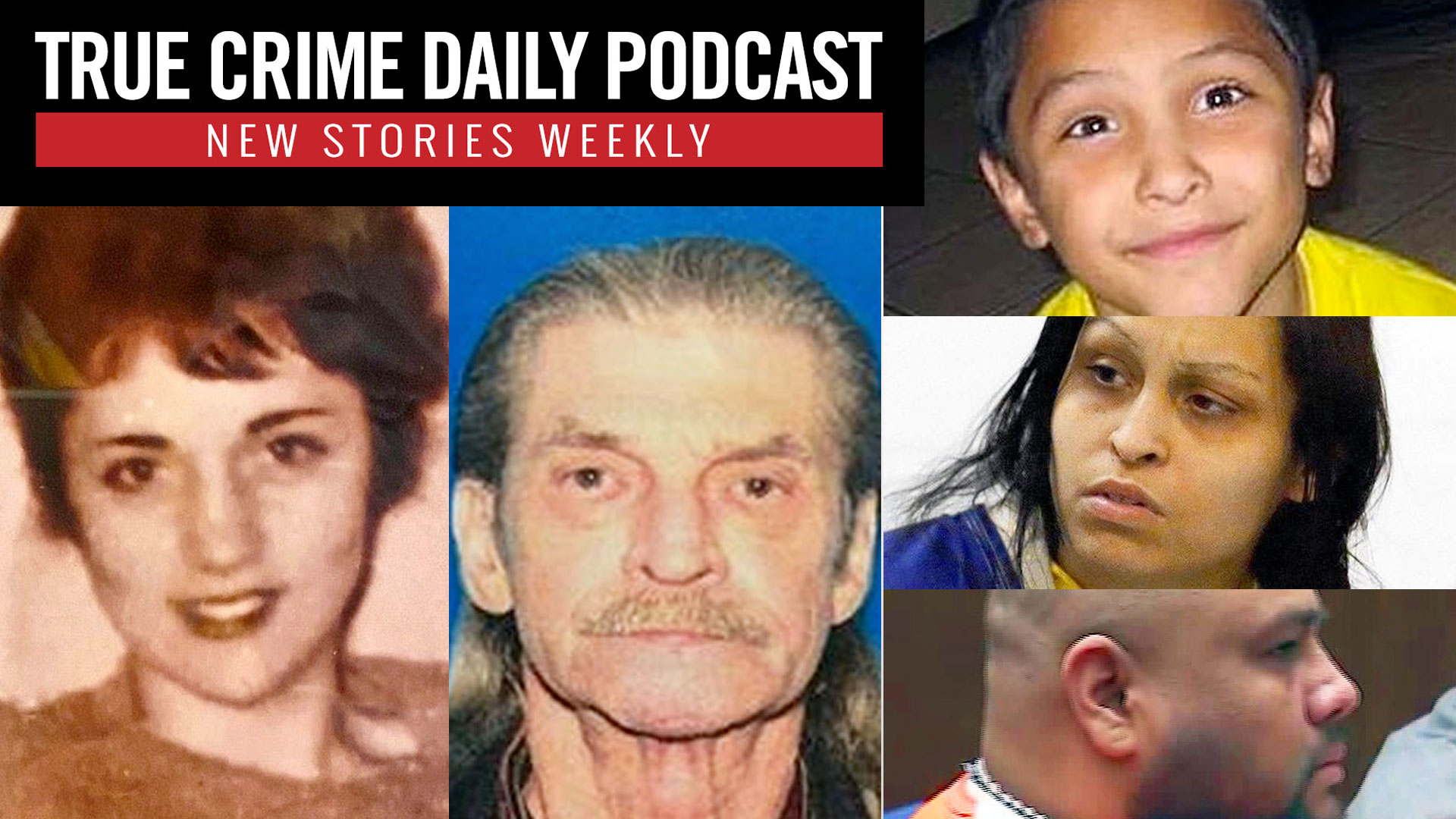