Sheriff's Department Special Victims Bureau detectives investigating incidents alleged to have occurred between 2010 and 2018 submitted their case to the Los Angeles County District Attorney's Office in January this year.

The D.A.'s Office issued 15 sexual assault charges and five felony assault-related charges on July 31. Fisher was arrested on Wednesday and held on $6,290,000 bail, according to the sheriff's department.

Detectives said there may be additional potential victims and are seeking the public’s help in identifying any such victims.

Fisher, known professionally as Detail, won a Grammy for co-writing the Beyonce and Jay-Z hit “Drunk in Love” and has also produced hits for Lil Wayne, Nicki Minaj and Wiz Khalifa, the Associated Press reports.

In 2018, singers Bebe Rexha and Jessie Reyez both took to Twitter to accuse Fisher of inappropriate behavior, KTLA reports. 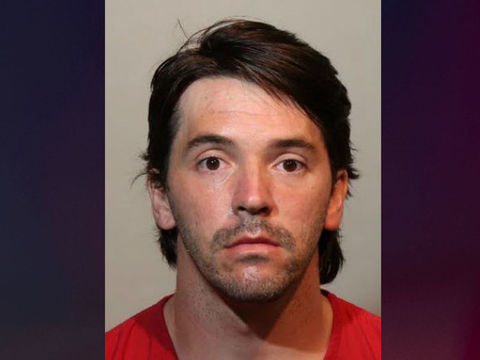 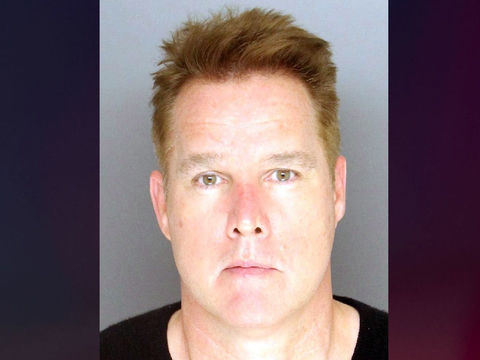 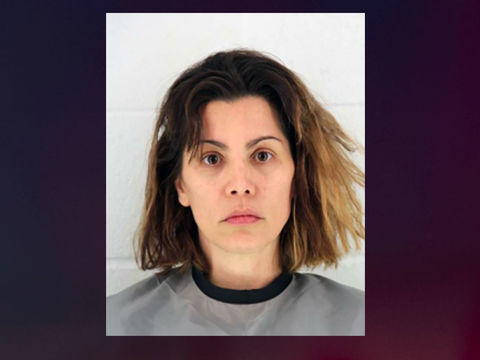 An actress who had a small role in the movie “Captain America: The First… 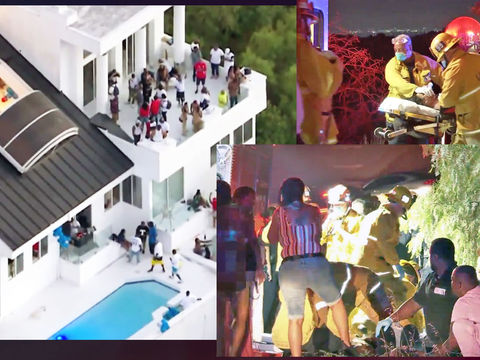 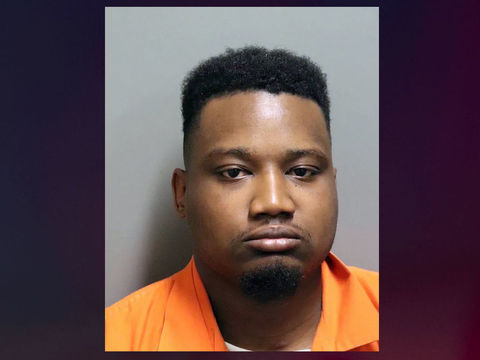 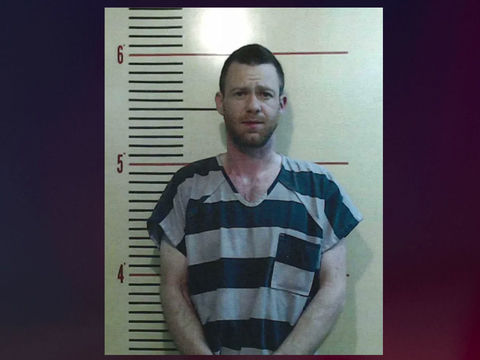 Bug Hall, the actor best known for playing "Alfalfa" in the 1994 film "The Little…