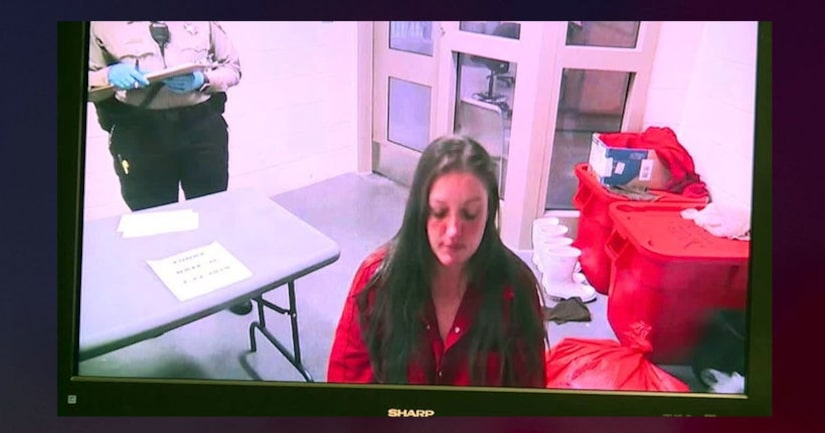 Kristen Michelle Kemper, 35, is charged with two counts of intentional infliction of child abuse with serious physical injury, one count of misdemeanor assault on a child under 12 and one count of felony assault with a deadly weapon on emergency personnel.

Court documents say on Saturday, Kemper assaulted two children that were ages 10 and 12. Kemper allegedly gouged the children's eyes and tried to suffocate one with a pillow. Both children also had cuts on their bodies. Kemper also allegedly assaulted a police officer with a large rock.

The woman's relationship to the children was not specified. 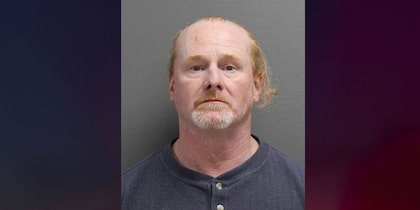 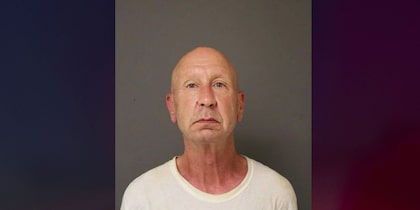 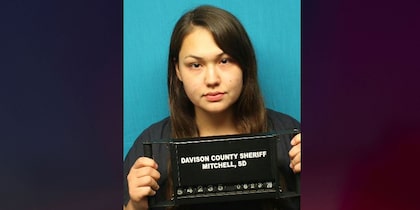