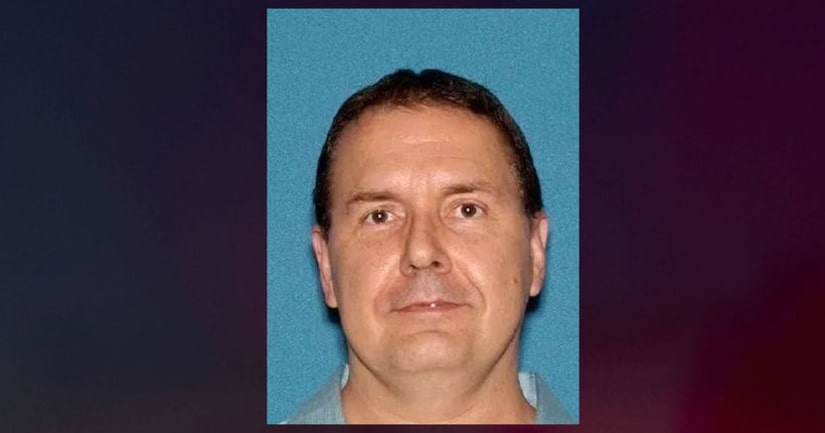 MOUNT LAUREL, N.J. (WPIX/AP) -- Mount Laurel Police said 51-year-old corrections officer Bruce Gomola Jr. became upset Friday over his father's urology appointment, and when an office employee tried to discuss the situation with him, he allegedly pulled a gun and shot the woman in the chest.

The Burlington County Prosecutor's Office said officers responded a report of a shooting at the Delaware Valley Urology office at 12:50 p.m. Friday.

Gomola allegedly fired a .40-caliber handgun into Patient Services Representative Stephanie Horton's chest one time. The bullet went through her back and struck a female patient in the knee, the Prosecutor's Office said.

Prosecutors say Gomola left and drove away, but soon returned and surrendered without incident to a Mount Laurel detective. Horton, 44, died at the hospital. The other woman was treated for non-life-threatening injuries.

Gomola is charged with first-degree murder, two counts of aggravated assault, and possession of a weapon for an unlawful purpose. He was held in the Camden County Correctional Facility in Camden. Gomola is employed as a corrections officer at the Burlington County Jail in Mount Holly. 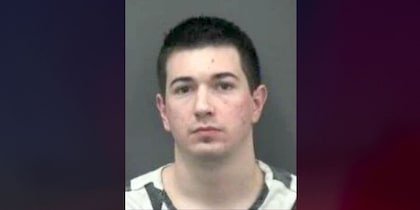