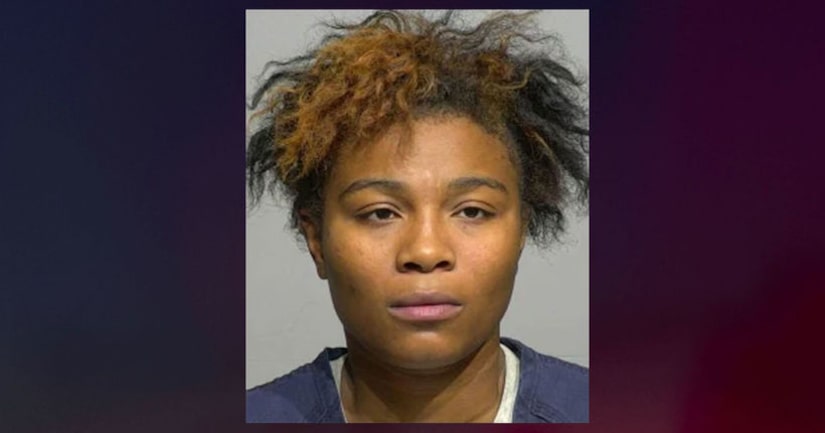 MILWAUKEE (WITI) -- Cash bond was set at $100,000 Sunday for a Milwaukee mother charged with first-degree reckless homicide for the shooting death of her 2-year-old daughter on Tuesday, July 21, near 105th and Daphne streets.

Prosecutors said Jasmine Daniels admitted to accidentally shooting her daughter after initially offering multiple accounts of what happened, changing her story at least five times -- even blaming her own son.

According to a criminal complaint, witnesses heard a gunshot around 7:30 p.m. and watched Jasmine Daniels, 22, run outside with her child, who had been shot. Paramedics performed life-saving measures, but the 2-year-old girl was pronounced dead en route to Children's Wisconsin - Milwaukee Hospital.

Daniels claimed she was in the basement with her 3-year-old son and 2-year-old daughter, and a gun she owned for protection was lying on a table. She said she looked away for two minutes, and heard a gunshot. She then looked and saw the 3-year-old crying, and the 2-year-old bleeding. According to the complaint, she said, “He didn't mean to do it,” blaming her 3-year-old son for the shooting.

Police say a search of the residence found drug paraphernalia and handgun ammunition, but no gun.

Police say Daniels gave several other accounts of what happened. Days after the shooting, Daniels broke down in another interview with detectives and reportedly admitted, “I accidentally did it.”

Prosecutors said Daniels admitted the gun was hers and she was playing around with it in the basement when the gun went off and her 2-year-old was shot.