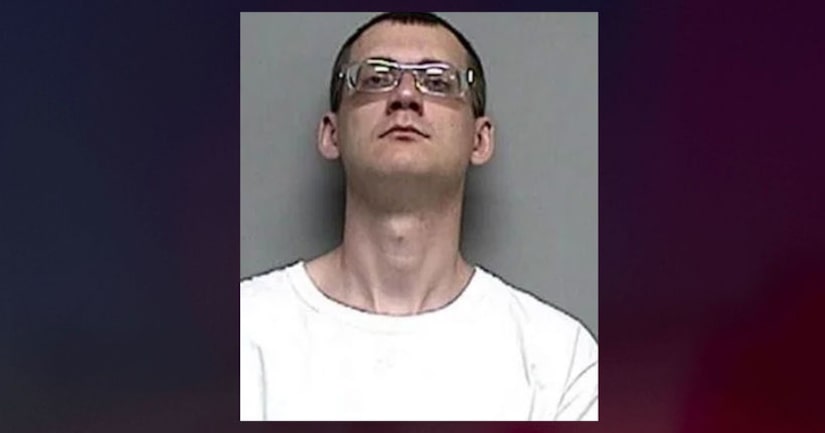 WHITEWATER, Wis. (WITI) -- Charges were filed Thursday, July 23 against a Whitewater man who was shot by deputies Monday, July 20 after sheriff's officials said he broke into his estranged wife's apartment.

Christopher Czerpak, 32, faces one count of armed burglary, one count of possession of a firearm by a felon and one count of criminal damage to property. Cash bond was set at $100,000 Thursday, with an adjourned initial appearance scheduled for July 31.

Walworth County sheriff's officials said around 8:30 p.m. Sunday, Whitewater police were attempting to locate the man who allegedly made statements to his estranged wife about killing her and himself with a gun.

Monday around 4 a.m., the woman called 911 to report a man had broken into her apartment. While she hid in the basement, the suspect left. Police investigated and found fresh damage from a break-in at the apartment, along with a live round of ammunition at the scene, sheriff's officials said.

Around 5:30 a.m., deputies and police spotted a male matching the description of the apartment burglary, and attempted to speak with him. However, sheriff's officials said he ran and “at one point, pointed a handgun at law enforcement officers.” Deputies then shot him “in an attempt to stop the imminent deadly threat.” Sheriff's officials said a loaded handgun was found in his possession. He was immediately treated at the scene and taken to a trauma center.

Czerpak was expected to survive.