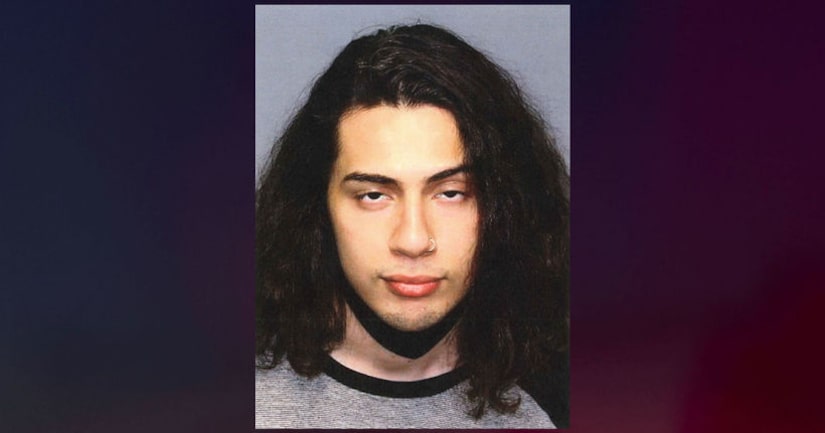 Park Ridge Police said the department "received information that an employee of a local coffee shop was spitting in the drinks of law enforcement that patronized the establishment."

A Starbucks spokesperson said Trejo was no longer employed by the company.